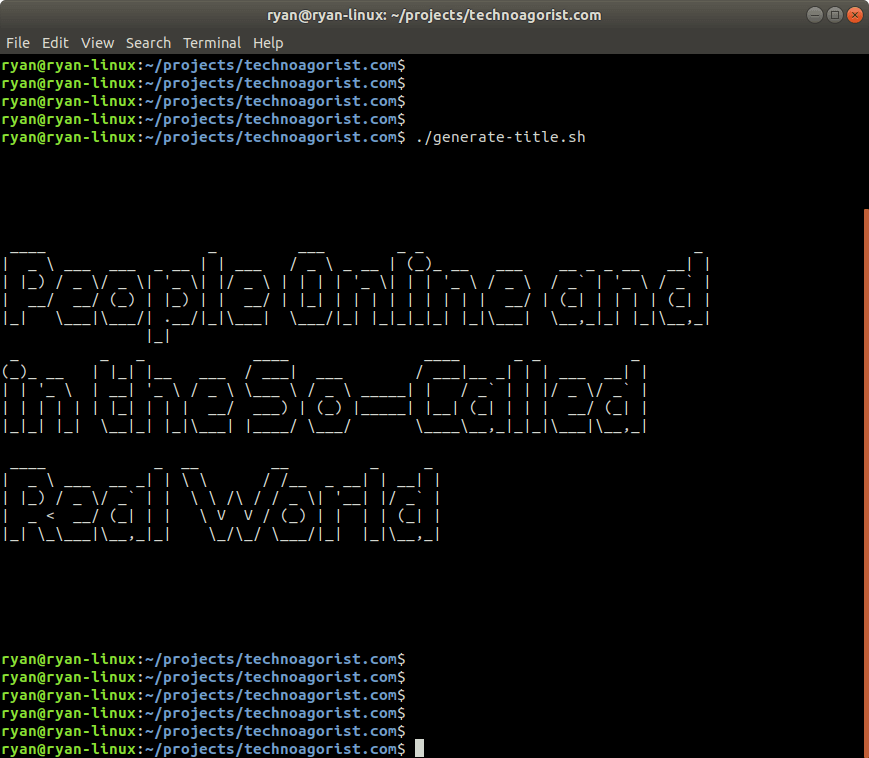 Episode 8 - People Online and in the So-Called Real World

People complain that folks are fake online, implying that they are more honest in the so-called "real world." But, is that really the case?

My name is Ryan and I am an agorist. Today we are talking about people online and people in the so-called "real world."

People are shockingly good at hiding who they are in real life. Every time we go out the door, we put on a face. We put on different faces when we are with different groups. On top of that, we also have laws and social norms which force people to stuff who they actually are. You don't see white only restaurants, but does that mean that racists no longer exist? The reality is that in the midst of the good and loving people, there are lots of awful and hateful people around. But, it is harder to identify them because they hide (to differing degrees) the parts of themselves that are culturally or legally unacceptable.

Meanwhile, online, you can easily find groups of eco-facists, Nazis, communists, racists, and bigots of all shapes and sizes. This is because people let their guard down when talking to a screen. Bigots are bigots online. Racists are racists online. Hateful people are hateful online. The social and legal conventions which force people to hide certain parts of themselves in the so-called "real world" do not exist to a large extent online.

I, for one, love the honesty. I love being able to see people for who they are. When somebody is honest about who they are, it makes it far easier for me to decide whether or not I want to associate with them. Online, I have blocked many people. It isn't because I am afraid of what they have to say. It is because I am taking responsibility for my own life and choosing who I want to associate with. If I don't care to associate with someone, I will block them and move on. Meanwhile, sometimes I am curious to learn more about certain people who are very different from me, and rather than block them, I will follow them and listen to what they have to say in an effort to better understand them.

I prefer the realness of the web to the fakeness of the so-called real world. Outside of the internet, in social situations we generally make dumb small talk, repeat the same safe, socially-acceptable stories and topics. There are exceptions, of course, but in general the internet is a huge contrast to that.

In my ideal world, people in the real world would be as honest and real as they are online. I want the racists to set up their racist restaurants and the homophobes to set up their homophobic flower shops. This isn't because I like racism or homophobia, it is because I want to know who people are so that I can make informed decisions as to who I will and will not associate with.

Forcing people to hide who they are ultimately puts all of us at a disadvantage. The internet remains the most free outlet for social interactions, and that is why you will continue to find me primarily interacting with people online. Freedom is the answer, for better or for worse. The awesome people will be awesome and the horrible people will be horrible, and we will each have the opportunity to judge for ourselves and make informed decisions as to who we want to associate with.