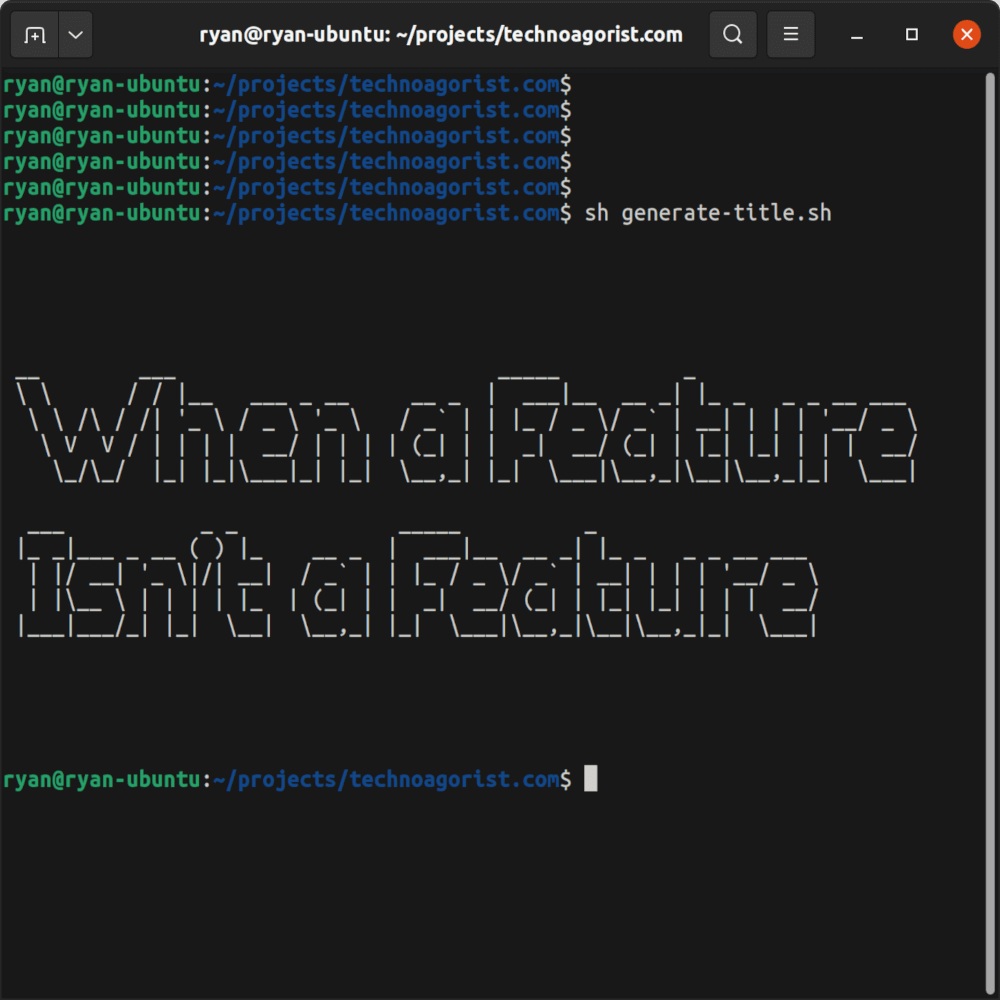 Episode 53 - When a Feature Isn't a Feature

My name is Ryan, and I am an agorist. Today, we are talking about Apple's new "features" which claim to protect people yet significantly lessen user security.

Folks love to misname things. An mRNA treatment is called a vaccine. Legislation with the name "freedom" in it always makes us less free. In that same vein, a month ago Apple announced some new "features" to "protect" their users, in particular children.

The first "feature" would monitor user's searches and if the user searched for something that their algorithm considered related to child sex material, then they would show a warning and some materials to dissuade them from looking up such materials. Ok. That's not necessarily the end of the world. I mean, we already know that all of our search requests are monitored and stored. But, the next two features rightly raised some eyebrows.

The second "feature" would scan photos in the messages of users (presumably children, according to the press release) and if the scan deemed any photos to be explicit, it would blur the photos and presumably notify the parents of the children.

The third "feature" would scan the photos of iCloud users for child sex materials and if anything was found (presumably naked pictures) it would send a copy of the picture to Apple moderators to look at and decide if it was an acceptable explicit picture or not.

You don't need to be a rocket scientist to see the insanity of these so-called features. Apple claims that their messaging app is secure, but how can your communications be secure if you know they can scan your pictures in real-time? By definition that would mean your communications aren't secure. And it doesn't matter if the feature is meant for children. The fact that it exists tells you all that you need to know. If Apple can get at and scan photos that are supposed to be encrypted from end to end, then they can get at anything. There is no privacy if your privacy depends on hoping that people don't use the security vulnerabilities built into the system.

Scanning the iCloud photos of users is even more disturbing. Any user who uses iCloud should already know that their content is not secure. It is no secret that Apple regularly turns over iCloud data to government agencies. Why anyone would keep any files on iCloud is beyond me. But, this "feature" would scan every photo you have stored and then share any explicit photos with Apple moderators. Of course, they say that the scan will only find child sex photos, but how would an algorithm know the difference? This feature means that any intimate photos in your account would likely end up being sent to sickos in some Apple office to look at. Who in their right mind would be OK with that?

As I have said before, freedom and privacy are tightly linked. If you cannot have privacy, you are not free. You are left at the mercy of those around you. Are you really free to use your device the way that you want to if you know that your photos are going to be scanned and perused by weirdos at Apple?

As an agorist, I want the most freedom possible. This means getting rid of freaks looking over my shoulder. This means saying no to invasive big tech companies and their government partners. This means never putting my data on Apple, Google, Microsoft, or other central clouds. I have to assume that anything there is fair game for low IQ perverts in back offices or government agencies.

Thankfully, there are alternatives. You could always run your own instance of Nextcloud and upload your photos there to a server that you own. You could also ditch both Apple and Google and put CalyxOS on your phone. CalyxOS is an open-source Android operating system that has almost all of the features and apps of regular Android, yet nothing is connected to Google. That is what I run on my phone.

But, even more than the obvious privacy issues related to Apple's press release, this is a great reminder that governments aren't the only ones out there switching words around to make their agendas sound better. Apple's new "features" aren't features at all. They don't provide you new capabilities or services. These so-called features intentionally break your trust and put you and your life at risk.

Thankfully, yesterday Apple announced that they are delaying these features. But, that just means they will quietly turn them on in the future once people stop paying attention. Or, even more likely, they already have had these features for a long time and thought that it was time to make the public aware of it. Who knows.