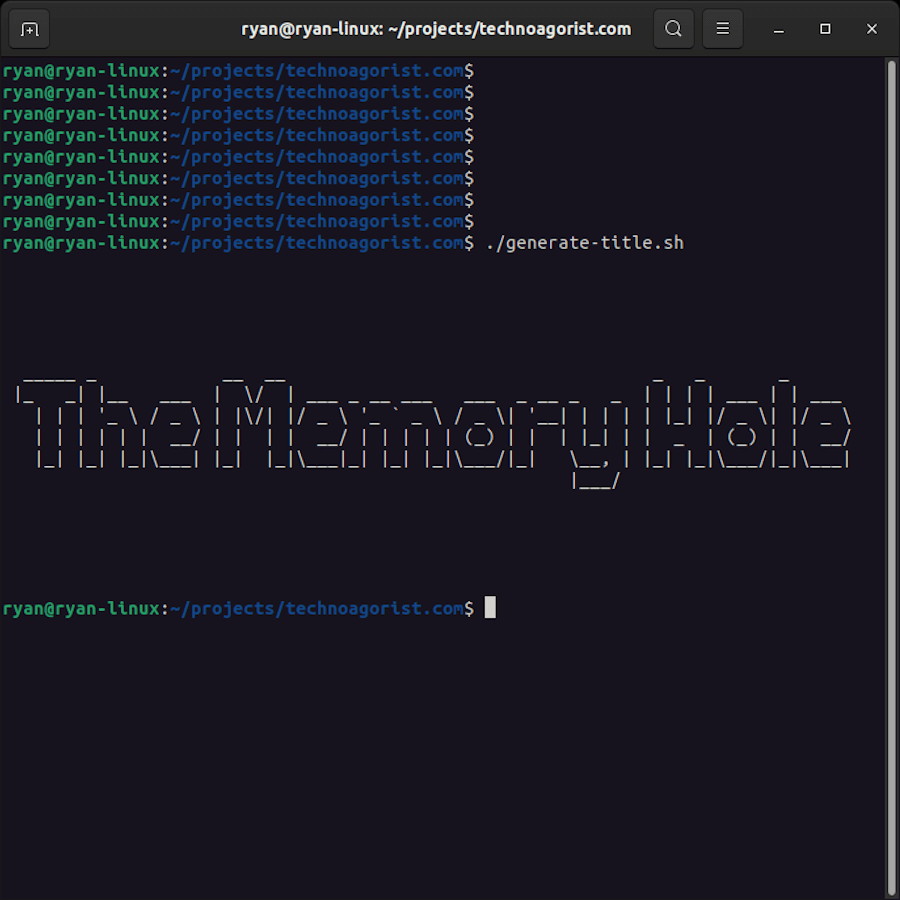 After decades of the almost completely free spread of information, the web has now become the center of history's greatest censorship battle. Don't let yourself be memory-holed.

My name is Ryan, and I am an agorist. Today, we are talking about the memory hole.

Censorship has been in the news a lot lately. You have probably heard it mentioned in relation to Donald Trump. Twitter, Facebook, and many other online platforms permanently suspended his accounts last week. That's pretty wild, but there is a lot more worth talking about than any one person losing their Twitter account.

In the past, censorship has taken many forms. Originally, it involved physically stopping people from speaking, either by violence or threat of violence. Then, as speech moved to paper it involved destroying scrolls and later books. George Orwell, in his classic book 1984 imagined a future where censorship happened by literally cutting portions out of newspapers and putting them into what he called a "memory hole" where they would be burned up and destroyed forever.

In the past, censorship always involved a lot of work. If someone wanted to lead a censorship campaign, it involved getting thugs who would carry it out. They would have to physically find the people and materials that they wanted to censor and then they had to physically dispose of them.

Today, censorship happens at the push of a button. It doesn't matter whether the contraband information comes from a powerful government official or any one of us regular folks. For better or for worse, the internet has become the public space. It is where we make friends, it is where we interact with people, it is where we keep in contact with family, and now it's become more and more where we get our jobs done. This combination of censorship becoming so easy and our lives moving to such a large extent online has created a problem worth talking about.

While censorship used to involved trying to get rid of a few books or people, now we risk instantly having huge portions of our life ripped from us without warning and with no recourse.

I experienced this personally with a Facebook group. It was a group of us who met online, became friends, online, and interacted online. We built real relationships and even businesses along the way. We shared births and deaths and countless prayers. Yet, on our fourth anniversary (and just a few days before last year's presidential election) Facebook permanently suspended our group. It was gone. We lost four years of personal and professional content. They accused us of the vague crimes of violating community standards and spreading fake news.

Our group certainly wasn't the only one. Millions of people are losing years of their lives to big tech censorship. Donald Trump is only one drop in that ocean.

This goes beyond politics and tired arguments over public vs. private censorship. The source material of history is being ripped from us. Opposing voices are disappearing without any recourse. In an age where we thought that information would be unstoppable, we are watching the historical narrative be shaped in real-time.

Let's not pretend that Donald Trump didn't use Twitter as his primary venue for making public statements. Now, when people want to look back at his words they have to rely on third parties and backed up data since the source material has been removed. In a few years, when you share quotes from his tweets people will say, "Yeah, but how can you even be sure that he said that?" What will remain are the incessant fake news articles from the agenda-driven media painting Trump as a hopeless tyrant and anyone who doesn't hate him as brainwashed Q people.

While you still can, I'd suggest you do whatever you can to back up your online data. It is very easy to download all of your data from both Facebook and Twitter. At the very least, get a copy of your own data before it is ripped from you. Don't let your posts, your history, your interactions be memory-holed. And going forward, now is a great time to stop and consider where we are sending our data. If our lives can be so easily censored on these platforms, then maybe we shouldn't rely so heavily on them.

Take control of your life and your online data. Don't let yourself be memory-holed.