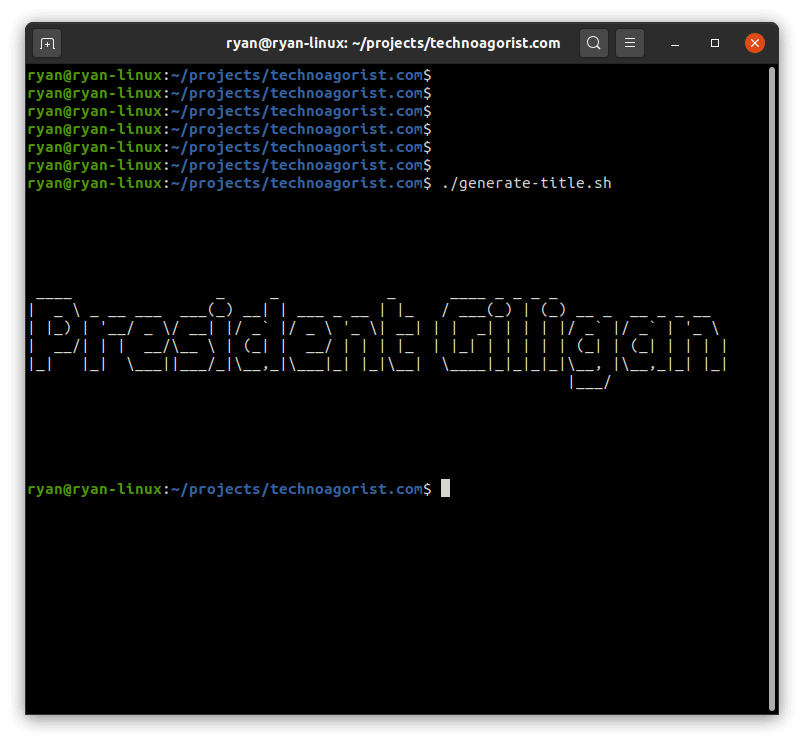 Gilligan and the other castaways had a straightforward problem. They needed to dig a well. The funny thing is that their solution and the consequences of that solution are surprisingly relevant to our lives today.

My name is Ryan and I am an agorist. Today, we are talking about President Gilligan and the inaction bred by government.

My children love watching Gilligan's Island. I appreciate that the show is mindless fun and that I don't have to worry about it pushing some stupid, progressive agenda on my children. Recently, after dinner we were watching our daily episode and in it the characters were having trouble finding fresh water. They needed to dig a well, but nobody was taking the initiative to do what they knew needed to be done!

In their typical, cartoonish way of thinking, they decide that what they need is a president of the island, who can keep order and make sure that the things get done that need getting done. After some election hijinks, Gilligan--of all people--wins and becomes president of their island.

So, do you think that solved their problems? Do you imagine that then they actually did what they needed to do and finally dug the well? Ha! That's not how politics works!

Since they now had a de facto government led by Gilligan, everyone's attention turned to getting positions in his government. They wined and dined, wheeled and dealed, and eventually ended up with everything but what they really needed. They had a government consisting of a president and a cabinet made up of the rest of the castaways, yet they had no water.

You see, they started off with a clear problem. They needed water. There was also a practical solution, which was to dig a well. But, rather than do what they knew needed to be done they turned to politics and ended up chasing their tails as they raced to deflect personal responsibility.

Now, this episode was absurd, like every other episode of Gilligan's Island, but shockingly enough there are way too many people in the world today who in the same way identify real problems but then wait for government to take care of them. That is just as absurd.

If you identify a problem in your life, the answer is never bureaucracy. Politics doesn't make things better, it makes things worse. The answer is getting off of your rump and taking care of it. If something is broken, fix it. If your grass is too tall, mow it. If your dryer hose gets clogged, clear it. If your carpet is dirty, vaccuum it. If your water is gross, filter it.

Life is all about doing what we need to do. We each have our own value scales which determine our priorities, but my point isn't to tell you what your priorities should be, it's to remind you that accomplishing whatever those priorities are is up to you and you alone. Anything else is a cop-out, an attempt to push your own responsibilities off onto others.

Don't let your life devolve into an episode of Gilligan's Island. Don't expect politics to fix your problems. It's your life to live and your problems to fix. I know you can do it.