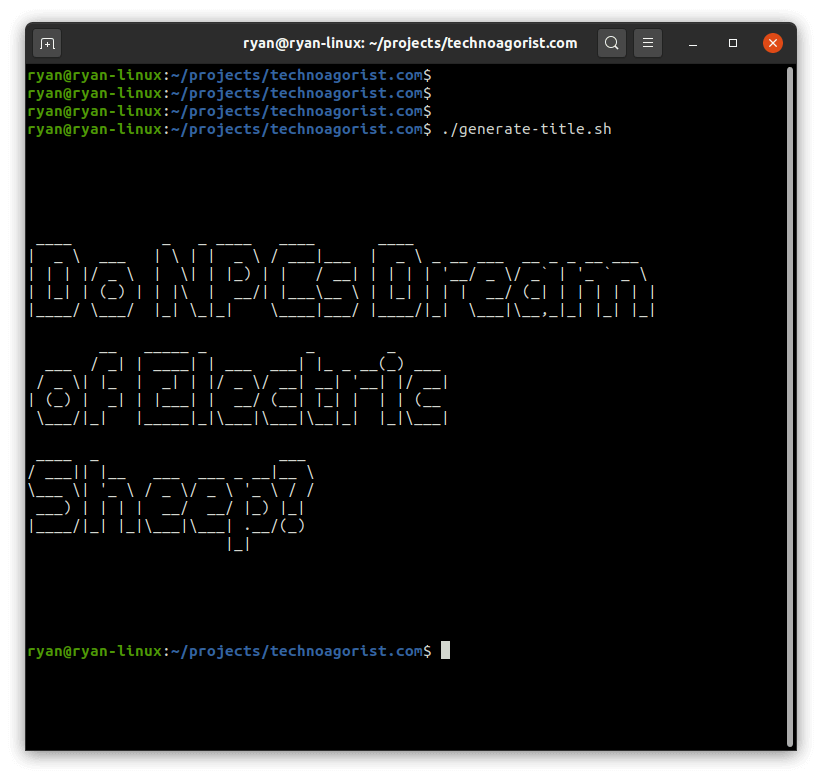 I have always enjoyed Philip K. Dick's work and the movies based off of it. Recently, I found myself contrasting the real-life NPCs in the world today with the replicants portrayed in the movie Blade Runner.

My name is Ryan and I am an agorist. Today, we are talking about androids, NPCs, and humanity.

I am a huge fan of Philip K. Dick. His short stories have always been my favorite science fiction of all time. In high school, I read through my big volume of his short stories so many times that the binding literally fell apart. Recently, I decided to read through his full-length book, Do Androids Dream of Electric Sheep? Boy-oh-boy was that weird. After finishing, I decided to revisit the movie Blade Runner, which was loosely based on that classic.

The movie is dramatically different from the book, but it is still immensely enjoyable. It asks important questions about humanity and about life. In the movie, Harrison Ford plays Rick Deckard, a cop whose job is to hunt down androids called "replicants." These replicants are indistinguishable from humans outside of their increased strength and artificially-short life spans. As Deckard hunts these humanoid robots down, he is faced with questions about what it means to be human.

By the end of the movie, Deckard as well as you the viewer are left with the impression that life isn't about what material your body is made out of, but instead, it's about your mind, your life, and the collection of experiences which make you who you are.

The NPC meme is still very popular these days. NPC is an acronym for non-player characters in games. These are those programmed characters who walk around, mindlessly looping through the same pre-programmed lines and actions.

The NPC meme is shockingly apt because we live in a world and country full of real-life NPCs. These are people who seemingly act only on programming, mindlessly walking about repeating the same pre-programmed lines.

As I watched Blade Runner and contemplated the questions it asked, I began contrasting our real-life NPCs with the fictional replicants of Philip K. Dick's world.

Real-life NPCs mindlessly suck up and repeat what they are told by the establishment, agenda-driven media. They are the ones who demanded an end to the war on terror during the Bush years but then forgot about it when Obama came to power and the media said to look the other way. They are the ones who went on and on about election fraud and Russian meddling in 2016 yet in 2020 cannot imagine there could be any fraud in the US election system. They are the ones who scream, "My body, my choice!" while also demanding that we all be forced to wear medical devices on our faces and be injected with who-knows-what from corrupt pharmaceutical companies.

NPCs are impossible to reason with because all that they can do is what they are programmed to do. They just repeat pre-programmed lines. Given the choice, I would rather live in a world with artificial humans who think rather than one with biological humans who don't. Replicants are far superior to NPCs because they consider, they reason, they learn and grow.

Unlike with replicants in the world of Blade Runner, I don't believe that NPCs should be put down, or "retired" as Philip K. Dick put it. The crazy thing is that if the media ever tells the NPCs that they should want me to be put down for not repeating their lines, they will hop right on board with it just like they did with brown people in the middle east, one day shouting against war and then last week voting for a neoconservative with a decades-long record of championing the warfare state.

Let's be better than that. Let's use our brains. Let's be a positive contrast to the NPCs of the world today and maybe, just maybe, we can start to break their programming.