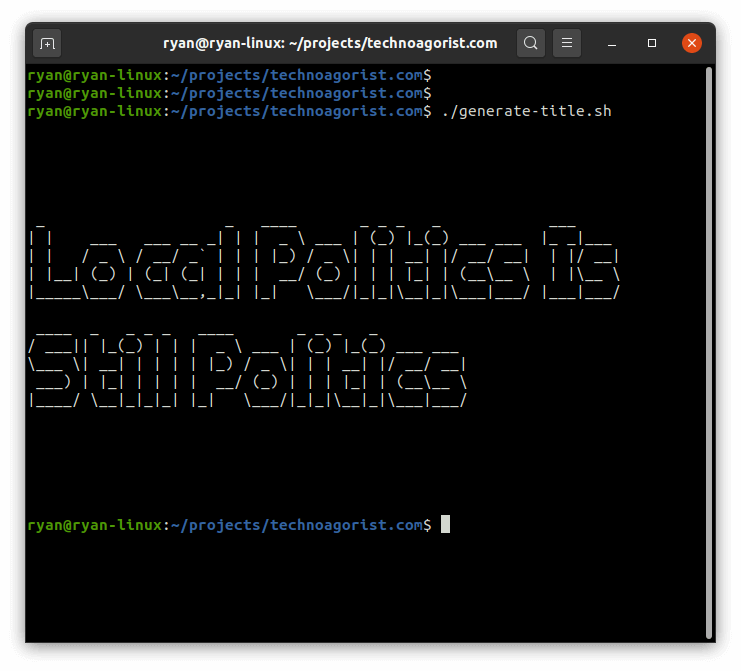 Many people think that local government is less bad, less destructive than higher levels of government. That just isn't the case and completely misses the real problem.

My name is Ryan and I am an agorist. Today we are talking about the different yet equally-destructive levels of government

There is a pervading idea among many people that somehow local government is less bad, less corrupt, or easier to control than higher levels of government. Unfortunately, that just isn't the case. Government on all levels is excellent at making shady deals and screwing over their populace.

I recently left Allentown, the third-largest city in Pennsylvania. The previous mayor of Allentown is currently in prison. He had announced lots of new public investment into the city. They roped off a large portion of the downtown and designated it as the "neighborhood improvement zone." They drove out the local, small, minority-run businesses and then the city promised to pay up to 50% of the building costs of any new builds approved by the city in that zone. Over time, old buildings were torn down and a number of fancy new buildings went up. Of course, the city was broke, but that didn't stop them. Afterward, it was found out that ALL of the contracts for building those fancy new buildings went to one single business with political connections to the mayor. All the things he had done to "improve the city" were actually just schemes to move huge amounts of money from the city to his friends.

We were lucky that he actually went to prison for it. Most politicians get away with it.

I can understand why if you don't think much about it, local politics seems less frightening. It feels like since it is closer to home, it will be easier to control. Maybe that is the case in some extremely limited cases, but Allentown is hardly unique in how corrupt it is. Just ask Marvin Heemeyer. Rest in peace.

The problem is that when you give a person or group of people coercive control over your life, you set them up for failure. It doesn't matter whether it is a government, a social media site, or even parents. Abuse flows from unchecked power. When you add legal violence into the mix, it just exacerbates the problem.

Avenged Sevenfold released a song a few years back called "Hail to the King." In it, you see a seemingly-innocent boy find a crown and take it. Over time, you watch as the boy grows into a man of violence. At the end, you see him sitting on his throne. What once was an innocent boy is now a skeleton, a symbol of death, sitting on his throne while smoke from all of his destruction rises around him.

Power corrupts. That's the story of humanity. Don't ever excuse people who use violence to control you. Don't ever make excuses for people who make up laws then point a gun at you if you don't follow them.

Instead, ignore these people. Don't take part in their systems. Make your own systems, your own markets. Appeal to people's humanity in your interactions. Don't ever use violence to coerce people to your will. The only way we can break free is if we stop justifying violent coercion on all levels, both public and private.