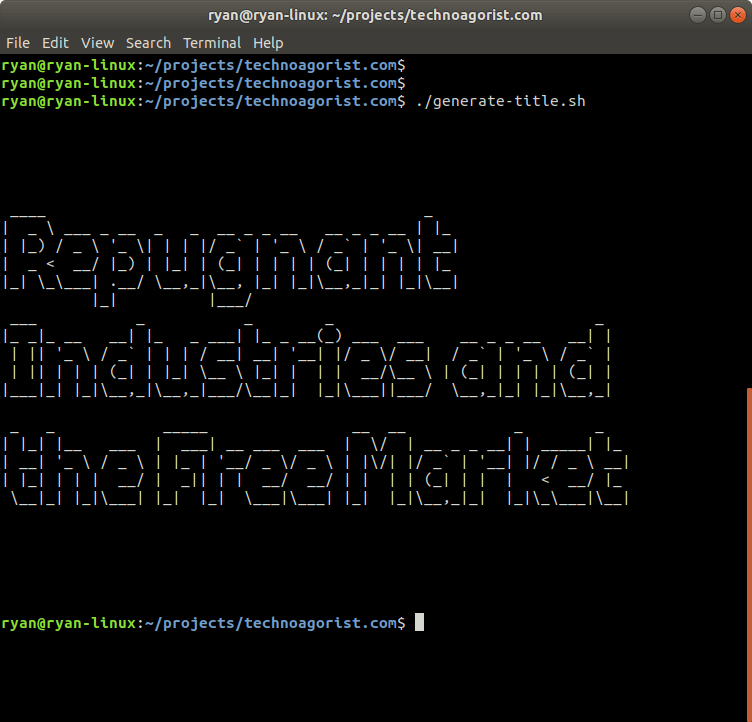 Having open, decentralized, free market solutions is a good thing, regardless of who utilizes them.

My name is Ryan and I am an agorist. Today we are talking about repugnant industries, people, and the free market.

Call it a virtue signal if you would like, but I'll just go ahead and point out that I consider pornography to be a repugnant industry. It is full of abuse and dehumanization that I believe ultimately damages people. BUT, in my opinion, it being a repugnant industry only strengthens my argument.

The worst, most repugnant people around are the easiest ones to ignore when they are attacked. "Serves you right!" one might think. A drug dealer is arrested, "Ha! Serves you right!" A racist person is kick off of YouTube, "Ha! Serves you right!" PayPal kicks so-called sex-workers off their platform, "Ha! Good for PayPal!" Well, it's all good until YOU are arrested for peacefully selling something, or when YOU are kicked off of YouTube or demonetized for saying something politically-incorrect, or when YOU are kicked off of PayPal for encouraging free speech on your website.

What happens to the people most despised is exactly what can happen to you when the tables turn. If businesses and governments can target and punish them, then they can target and punish us as well. When pushed, many people will just fold, shut up, and conform. But, those who don't can help provide a way forward for all of us. If the most repugnant around us can find ways to keep doing business, then we can too.

Some might point out that pornographers or racists or these people or those people moving to cryptocurrencies hurts those same cryptocurrencies by association because who wants to use the money of yucky people? But, once again, what if the tables turn and you are considered yucky? If the people who you don't like don't have options, then your freedom is at risk as well.

All around the world, people are persecuted for everything from religion to profession to marriage status and sexual orientation. Chances are that there is somewhere in the world where if you lived there the way that you do right now, you would be in big trouble.

When I see decentralized, free market solutions that don't discriminate, that freely allow anyone to interact on the market, I am thankful. It does not matter to me whether the people who use those are honorable or repugnant or anywhere in-between. I am glad that there are options out there for people, because that means there are options for me as well.