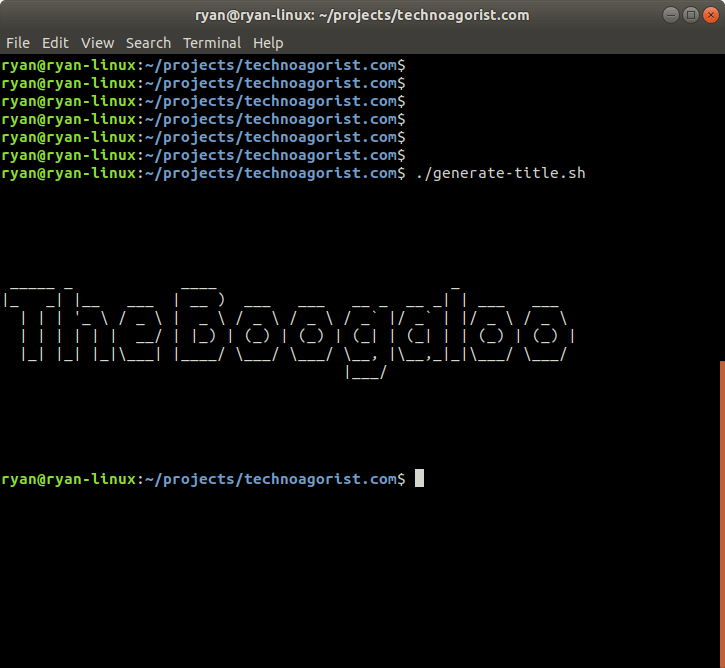 People are talking about the Boogaloo, but what is it? Should it scare us?

My name is Ryan, and I am an agorist. Today we are talking about the upcoming boogaloo.

I used to really enjoy NPR. I'd listen to it any time I was in the car, and back when I worked outside of home, that was an awful lot of my time. These days, I still listen to NPR news, but it's more for research purposes, to better understand what agenda the worst of the progressive left is pushing at any moment. Today I noticed an NPR piece called "Boogaloo Is The New Far-Right Slang For Civil War," and at first, it made me chuckle. But, after a little bit of thought, I decided that it was a topic worth addressing.

The short segment from All Things Considered was amateurish at best. It could easily have been written by a bot who analyzed CNN and MSNBC opinion pieces. Who knows, maybe it was. It contains all of the progressive caricatures of the so-called right. They talk about the scary "far-right" corners of the internet and reference gamers, angry white guys, military fringe movements, militias, patriot groups, those who want a rebellion against the government, and those who want a race war. I'd laugh, but honestly, it's kind of impressive that they were able to include so many caricatures of the right in such a short piece.

They describe these people as wanting a "civil war" which they have codenamed the "boogaloo." This is hilarious to me and shows just how out of touch NPR is with regular people. My friends and I use the term boogaloo every day at this point, and it isn't because we are any of those things. I am a pacifist, for goodness sake.

But, regardless of the silly caricatures, the most interesting part of the article is their insistence on continually describing the boogaloo as a "civil war." As I see it, that shows how little the media themselves understand meme culture in particular and liberty culture in general. The term "boogaloo" in this context came from a meme, "Civil War 2: Electric Boogaloo." Ha! That's catchy, that's fun, that's a meme. But, when the boogaloo comes, it won't be a civil war. A civil war is when one or more groups attempt to seize control of the government, and a war ensues. A far more accurate description would be "revolution." A revolution is when a government declares war on their people, and the people say that they won't take it anymore.

The United States is ripe for revolution. The original American revolutionaries fought a war over dramatically less. Today, all levels of government are actively warring against peaceful citizens. In just the last year, we have seen cities and states forcefully injecting people with dangerous vaccines. We have seen the federal government criminalize flavors of vapor that people can inhale. Those are just two examples, but they show how government thinks that they own your body and can decide for you what should go inside of it. If they want a particular chemical formula in your body, they will use violence to get it in you. If they want another specific chemical formula to not be in there, they will use violence to keep you from getting it. There is nothing about you or your life that is actually yours anymore, at least according to how the government sees you.

In the midst of all this, the one thing that people have taken comfort in is that at least they still have weapons to defend themselves if the government decides to go after them personally. But, the government knows this and is, therefore, dramatically stepping up efforts to remove that option from people, and we know there is no depth of violence that they won't go to in their zeal to disarm the populace.

The boogaloo is what will happen when government (at any level) goes too far, makes too many peaceful people criminals, and those people decide that their only option is to fight back.

What people on the left and right and everywhere in between need to know is that the boogaloo is coming if this keeps up. People can only be pushed so far. In a totalitarian state, there is often no option of "flight" when "fight or flight" kicks in. It's "fight or die" and most people don't want to die.

I am not far-right any more than I am far-left. I am just an agorist who wants to be left alone to live my life and care for my family. The NPR piece gives the impression that I and others should be more concerned about far-right boogymen than we should be concerned about the very real governments who commit violence against us every day.

Remember how I said that I only listen to NPR to figure out the progressive agenda? Well, their agenda here is obvious. They want to see the boogaloo happen, and they want it even more than their caricature of the far-right does. They want to see the government criminalize and disarm 100% of the population, with the only exception being the elite ruling oligarchy.

I said earlier that I am a pacifist, and as such, I won't be joining in the violence on any side. But, I'll never support the governments who wage war against their citizens. The boogaloo will happen unless something dramatically changes in the US. It's just a matter of time.