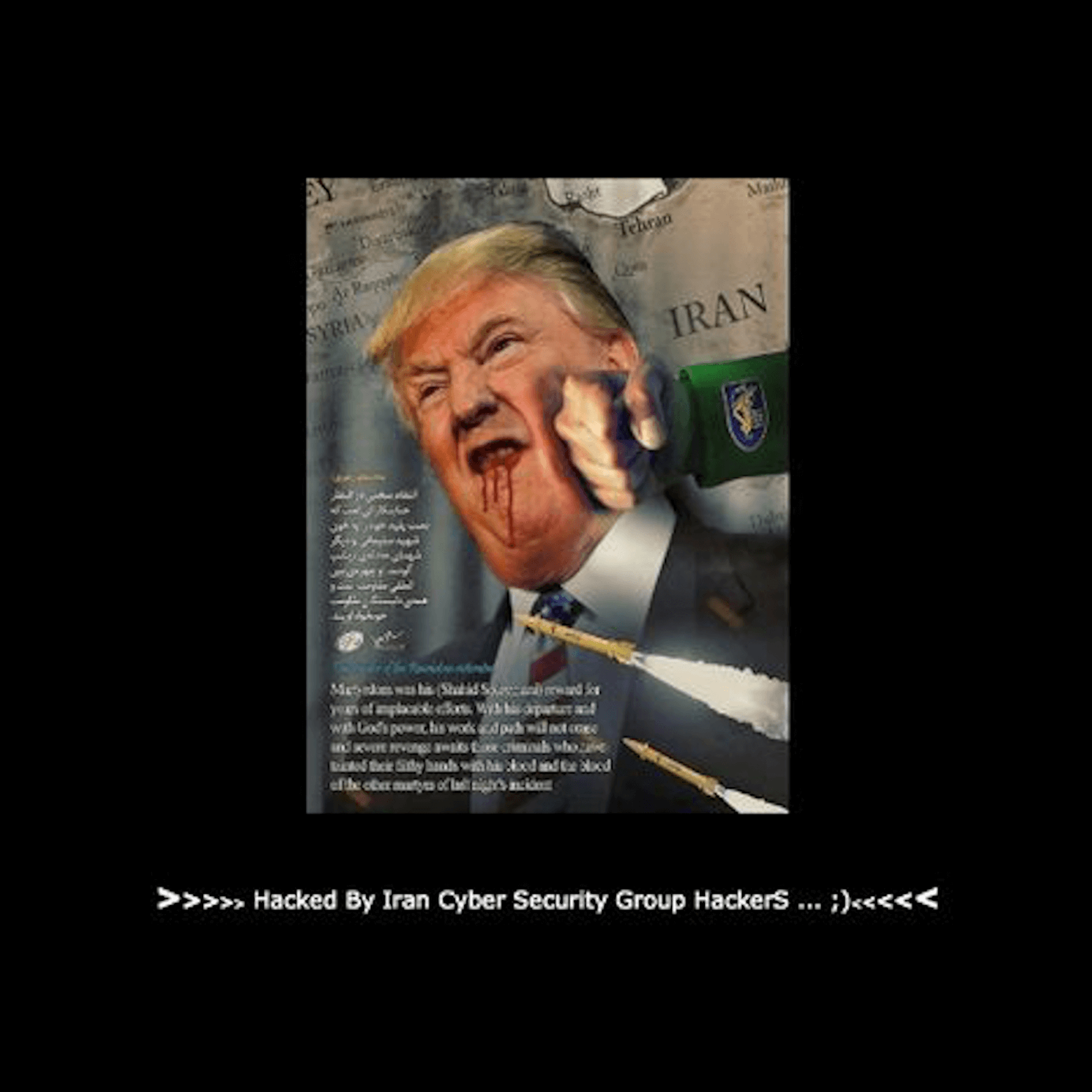 We live in a connected world where information spreads like wildfire. In this connected world, memes have become more than just cute images to be shared among friends. They are tools to sneak truth into the public consciousness, and governments are beginning to dip their feet into that world. Could we be witnessing the beginning of the first meme war?

My name is Ryan and I am an agorist. Today we are talking about the internet and the possibility of a literal meme war.

I love the internet. It connects us with people from all around the world. While the governments of the world continue to go after each other, violently pushing their political agendas, we can to a large extent these days see through it. We no longer have to trust them about what is happening here, there, or anywhere, because there is always someone on Facebook, Twitter, or other social media in the area who is more than willing to share their experience.

Part of the wonder of the modern day internet is the memes. People laughed at memes a decade ago for being childish and silly. It's true that most memes probably are childish and silly, but that doesn't in any way take away from how important a means of communication memes have become. Just look at what happened with Jeffrey Epstein. He worked with the CIA, then spent decades blackmailing many of the most powerful people in politics and media. He provided them with experiences they couldn't find elsewhere, and they provided him with leverage. When he was arrested, anyone with a brain in their head understood that he would never make it to the stand to testify. His mysterious death was just about the least surprising piece of news in 2019. But, unfortunately, many people do live with their heads under a rock. They do turn their brains off when the government speaks. They just accept the official story, regardless of how absurd it is.

This is where the memes came in. To wake up those who just accepted the official story, people began sharing Epstein memes, repeating what we know to be true. Jeffrey Epstein DID NOT kill himself. This meme absolutely took off and soon everybody from the oldest boomers to the most immature SJWs had heard over and over again that Epstein didn't kill himself. The world had never before seen such a powerful display of what can be possible with memes.

Well, on January 3 of this year, 2020, the US government assassinated a government and military leader of Iran named Qasem Soleimani. Mind you, the US is not at war with Iran. This was a public, political assassination of a foreign leader. As you can imagine, Iran was furious and announced that they would take their revenge on the US. But, what would that revenge look like?

The very first response from Iran--as reputed by western media--was actually a cyber attack. The Daily Star described the attack as "a brutal take-down of the Federal Depository Library Program." First of all, have you ever heard of the FDLP? I certainly haven't. But, regardless, it is reported that this government agency's front page was replaced with a black screen full of white text, an Iranian flag, Iran's Supreme Leader Ali Khamenei waving, and a picture of Donald Trump being punched with blood coming out of his mouth. Among other things, the text on the page said that "This is message from the Islamic Republic of Iran."

I have to admit that the whole display was pretty pathetic. Teenagers in the US could easily make a more memorable display than that. But, this is significant because it shows that we live in a day and age where images on the internet can be treated as power moves. I don't know if this actually happened. I don't believe the media and I don't believe the US government. It could just as easily be a false flag as it could have been a prank from 4chan. But, that does not in any way take away from its significance. People would have laughed at this concept a couple decades ago, but today people will believe that a government's first response to an act of war could be essentially a bad meme.

The internet is growing up. Individuals and governments are all learning the power of images on the internet and we can only expect that this trend will continue. I--for one--welcome the first meme war. I would much rather see governments trying to make the wittiest memes and trying to make them go viral. That is far superior to the loss of life and property that would come from a wide-scale military conflict.

The best part about a meme war is that it puts everyone on equal footing. Regular people don't have tanks and nukes (even though the government has no right to tell them they can't have those things), but they do have computers and phones and the means of getting a message out using witty words on memorable images.

In a meme war, I'd bet that regular people would easily destroy the best of the best in the US and Iranian governments. That sounds good to me.