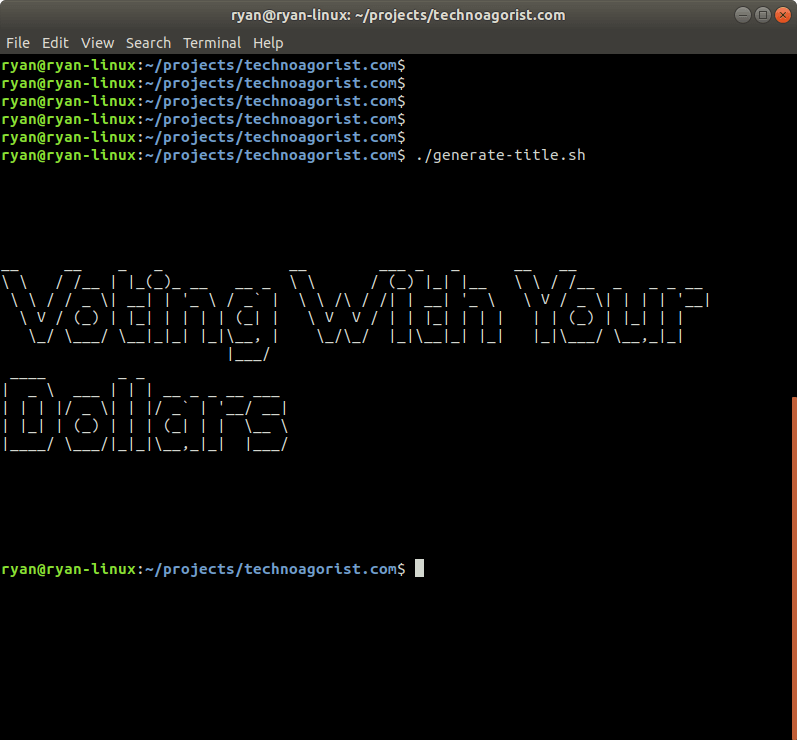 Episode 27 - Voting With Your Dollars

The market itself is amoral, it has no concept of right and wrong. We, meanwhile, have consciences which affect how we interact with the market. Some people use the violence of government to try and shape the market, others simply follow their own consciences.

My name is Ryan, and I am an agorist. Today we are talking about the concept of voting with your dollars.

I really don't like the word "vote." It reminds me of democracy, which is where a group of people share their opinions and whoever holds the majority opinion gets to force their opinion on everyone else. But, despite my dislike of the word "vote" and the democratic concept of "voting" I still do often find myself talking about "voting with your dollars."

The amorality of the market is very troubling to some people. Unfortunately, many people turn to government in order to add what they consider to be a sort of moral firewall to the market. For example, they might not want the market to provide certain drugs, or they might not want the market to provide certain sexual services. So, they use the violence of government to try and squash those parts of the market. Now, history has shown this to be a futile effort, since attempts to violently squash certain products and services only increases the value of those products and services, but that is beside the point of this episode.

The question we are left with, is what about those people who want to see changes in the market but have a working conscience and aren't willing to use violence to get what they want? What can they do?

Some people take this concept of voting with their dollars and use it in a collective sense. The idea is that some group of "we" collectively choose to patronize or not patronize certain businesses. Sure, that can sometimes be effective in bringing about what one might consider to be positive change, but the problem comes when the individual gets lost in the collective. Nothing good comes from collective guilt and collective shame. I know too many people who spent countless years of their lives taking part in collective actions like this and were left feeling broken and discouraged when they didn't reach their goals. If they had focused on their own lives, they wouldn't have fallen into that collective trap and ended up with imaginary collective guilt.

You can't control others, regardless of how hard you try. But, you are the master of your own life. Look out for your own conscience. Make your desires known by patronizing the businesses and industries who you want to patronize. Don't worry about what others do, because you aren't responsible for them.

Me, personally, I don't like pedophiles. Call me crazy. I don't like that for years and years, Jeffrey Epstein (who didn't kill himself), ran a sex island where he invited the world's elite to have fantastical sexual adventures with underage girls. That makes me sick. What makes me just as sick is knowing that ABC/Disney had proof about what he was doing and they intentionally buried the story while simultaneously calling people like Alex Jones crazy conspiracy theorists for bringing it up year after year. I don't want to give ABC/Disney any of my money. To do so would violate my conscience. I care about having a clean conscience, so you won't find me buying Disney movies or subscribing to their streaming service. I can't control what others do with their money, but I can control what I do with mine. If I really want to watch a Disney movie, I'll just watch it, and I'll do so in a way that doesn't make them any money from me. My life, my choice.