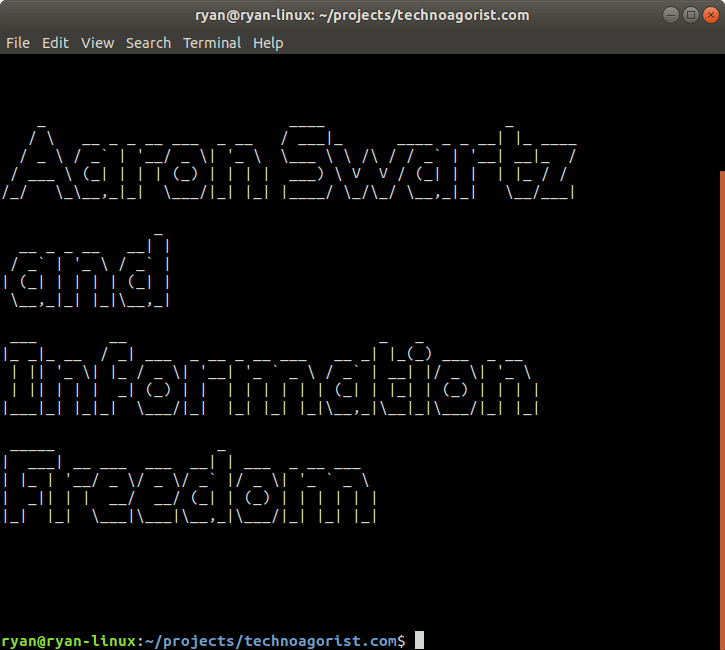 Aaron Swartz had a passion for the free and open exchange of information. He did what he knew was right, and modeled agorism in a powerful way.

My name is Ryan, and I am an agorist. Today we are talking about Aaron Swartz and information freedom.

In the late nineties and early two-thousands, the internet was transitioning. It was opening up. New, free-market standards were appearing and allowing for unprecedented interoperability and innovation on the web. At the center of all, this was a young man named Aaron Swartz. You might not recognize that name, but you almost certainly interact with his work every single day.

If you have ever read a blog, visited a news site, or listened to a podcast, you have interacted with RSS feeds. RSS is a standardized XML specification for sharing news and information in a format that is readable by both humans and machines. As a young teenager, Aaron Swarts was one of the people who designed this specification. The free and open exchange of information was his passion.

This podcast, TechnoAgorist, is published under a Creative Commons license, as is every other MLGA Network original podcast. This license allows content creators to openly share their work while providing a clear and easy set of terms for the sharing of their content by others. So, no more worrying about whether or not you can share certain content or risk a lawsuit, because it's right there. For our shows, we simply ask for attribution. If you share our content, please acknowledge that we were the authors. Thank you. That's it! Now, you probably already guessed where I was going with this, and yes, Aaron Swartz was one of the designers of the Creative Commons license as well.

Everything that he worked on had to do with information freedom. RSS doesn't care how much money you have or your connections. It's a standard that anyone from my little podcast to the biggest news companies in the world can use. Creative Commons Licenses are the same. The same goes for Reddit, which turned nearly everybody who visited the site into content creators and citizen journalists.

But, Aaron Swartz's passion was just as practical as it was technical. In 2011, when the US government wanted to criminalize information sharing online with the SOPA (or Stop Online Piracy) Act, he became an activist and vocal critic of the legislation. On January 18, 2012, he helped organize a blackout of over 7000 websites, including Wikipedia and Google, in protest of the bill. Thanks to activists like him, the bill died in 2012. But he didn't stop there.

Around 2010, he learned about JSTOR, a digital library of academic journals, full of information from public universities and which had been financed by the US government and students. The research was public, but public access to it was heavily restricted by JSTOR, who was earning billions of dollars through licensing this publicly funded research data.

Aaron Swartz saw this injustice for what it was, and he began downloading the data in late 2010 from within an MIT library with access to JSTOR. He set his computer up in a closet where he plugged directly into the library network and downloaded a significant portion of JSTOR's data. But, they found his laptop and set up a camera to catch him in the act, when he came back to the library to get his data.

After being identified, he was able to reach a settlement with the university by returning the data, but that didn't stop federal authorities from coming after him. They charged him with everything from data theft to wire fraud and even property damage. The feds were going to make an example out of him to make sure that nobody else would try to--heaven forbid--share publicly-funded research with the public.

I wish there had been a happy ending to this story, but faced with increasing charges against him, $1,000,000 in fines, and the threat of thirty-five years in prison, Aaron Swartz committed suicide by hanging himself in his Brooklyn apartment.

Aaron Swarts was an agorist in his own right, an internet hero, and an information martyr. He didn't have to ask for permission because he knew what was right. That's what Agorism and Counter-Economics are all about. They are about doing what you know that you need to do, regardless of the state. It can be dangerous at times, as Aaron Swartz found out, but life itself is dangerous. The real question is what we are willing to risk for the sake of our own freedom.

We might not all take as bold of steps as Aaron did, but we can all acknowledge him for the good that he did. He was a hero, and with his death, the world lost another brave freedom fighter at the hand of the violent and greedy state. Here's to Aaron Swartz, a champion of internet freedom.