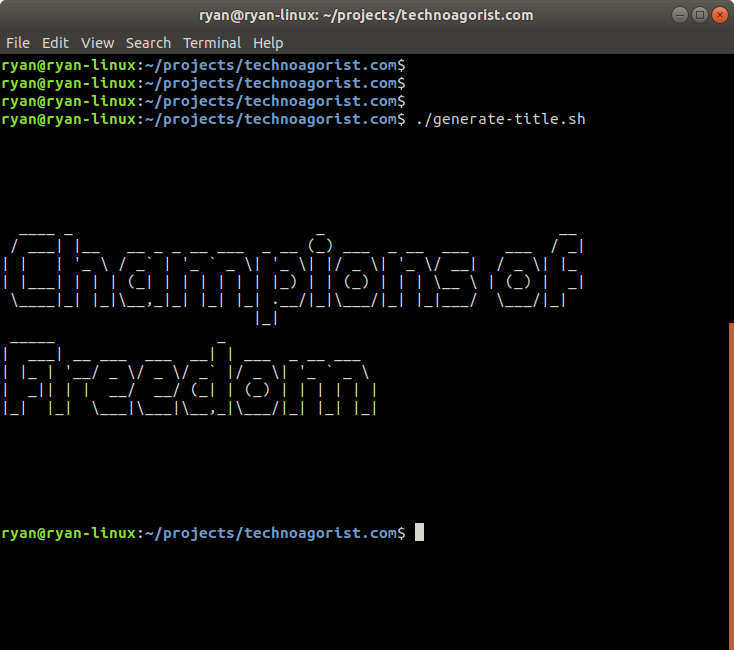 Who are our champions of freedom?

My name is Ryan and I am an agorist. Today, we are asking the question, who are our champions of freedom?

I spend a lot of time socializing online and what I talk about in these episodes often comes out of what I talk about there. Yesterday, I had an interesting interaction with a guy who spends his days taking part in political action. He flies around to rallies and such. He considers himself a libertarian, but his profile is full of pictures of him hugging Republican politicians.

I had commented on a post of his where he shared another picture of himself and a Republican lawmaker and I made a negative comment about the lawmaker. I thought that he might try and defend the politician or that he might attack me. But, what I received as a reply surprised me. He said that I shouldn't say negative things about the politician because he is standing up for our rights while our other "champions" of freedom are caving.

Champions? Really? I know that statists exist, and I was one for a long time. But, these days I am so far from that way of thinking that it now blows me away when people make such bizarre statements. Please tell me, how can a person who lives off of money they stole from me and whose whole job it is to make laws to control my life, how can that person be a champion of my freedom?

Megalomia has no party. Democrats force people to take dangerous injections, Republicans tell you what you can and cannot eat and smoke, Libertarians want to force you to sell cakes to people who you don't want to. The fact that someone would invest time and energy in order to get a job where they can rule over me tells me everything that I need to know. Their party just gives me a slightly better idea of HOW they expect to control me.

I have no champions of freedom in DC, or in my state capital, or in my city council. I have one champion of my freedom and that is me. I don't wait on the government to allow me to be free. I accept that I am free today. I don't waste time on political action, begging politicians to throw me scraps of freedom. Instead, I find ways around the government in my daily life.

I have no time for the state. I spend all of my time caring and providing for my family. I don't owe the state any time or energy. They, on the other hand, owe me a lot of money that they have stolen from me over the years! I'd like that in Bitcoin, please.