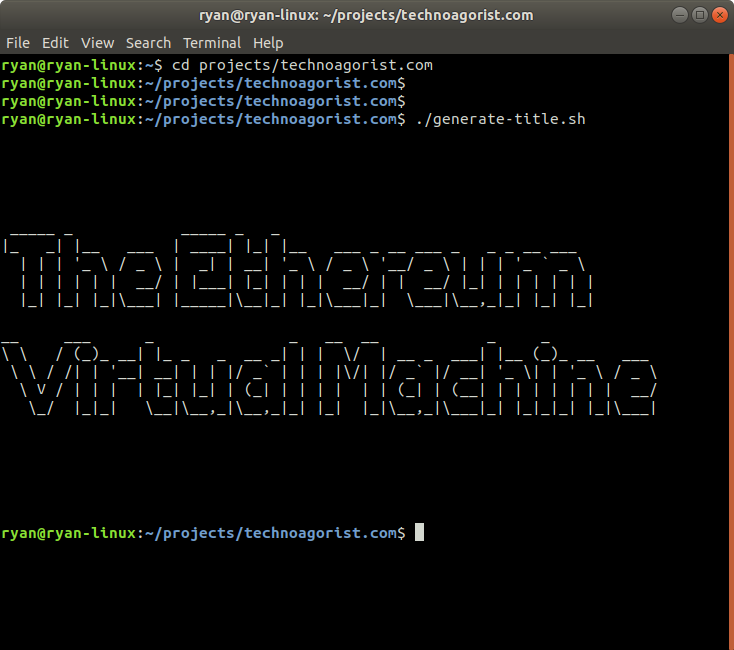 What is the Ethereum Virtual Machine and how is it the perfect agorist tool?

My name is Ryan and I am an agorist. Today we are looking at gray markets and the Ethereum Virtual Machine.

When Bitcoin was first released, it blew a lot of people away. Suddenly, people could share value between anyone in the world, nearly instantaneously. They didn't need to ask permission or have the right connections. They simply did what they wanted. But, while cryptocurrency as a currency is an amazing thing, there were others who asked what MORE they could do with the technology.

The Ethereum team came up with the idea of an Ethereum Virtual Machine. They imagined that if they had a whole world of nodes running their blockchain, they could use those nodes for more than just processing monetary transactions. They put these ideas into code and the Ethereum network today is a giant, distributed, turing-complete computer known as the Ethereum Virtual Machine, or EVM. This machine is distributed across every Ethereum node in the world. Rather than just being a ledger of money transactions, the Ethereum blockchain contains the current state of the EVM.

In a world where everything is constantly in flux, I cannot emphasize strongly enough the importance of those two points. In the world today, web servers come and go, websites come up one day then close down the next, governments block domains, the media lies, politicians try to rewrite history, and slimy people and businesses try and get out of contracts. In our world, people are the weakest link. Despite wanting to believe the best in people, often we have to accept that most people will let you down. Promises will be broken, lies will be shared. Code, on the other hand, is different; math as well. They just work. Code will execute as it is written, and when it comes to math, two plus two will always equal four.

The world of blockchains and specifically the Ethereum Virtual Machine, is a world where you don't have to rely on humans to do what they say that they will. Applications built on the EVM are called smart contracts. An Ethereum application is a hard-coded contract written in code. It might be a good contract or it might be a bad one, but when you interact with it you know exactly what you are getting.

Some famous people like William Shatner are looking at ways that these smart contracts can be used as property contracts. These contracts would live outside of government and simply not care about government. And yet, they would be far more reliable than anything ever filed with or by the state.

Agorism is about counter economics. It's about living our lives, regardless of what the state wants. Even though cryptocurrencies and blockchains have been around for a number of years now, the technology is still in its infancy. Governments are already working to try and control them. Smart Contracts and the EVM pose a particularly sharp threat to government because they are autonomous. Smart contracts never have and never will worry if the state does or doesn't approve of them. They just do what they were coded to do and as long as there is a single Ethereum node left in the world, they live.

In some ways, smart contracts are like the perfect agorists. In reality, though, we are the agorists and technologies like cryptocurrencies, blockchains, and the EVM provide amazing opportunities going into the future. If we play our cards right, when it comes to real world uses of these technologies, we agorists will be light-years ahead of the governments of the world before they even figure out schemes to try and regulate them. That makes me excited. Let's do it.