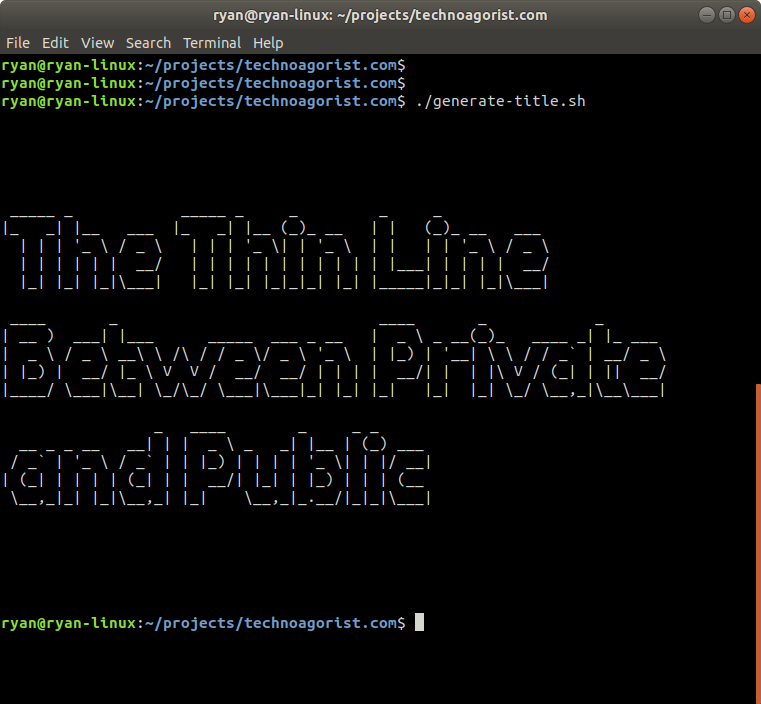 Episode 22 - The Thin Line Between Private and Public

When businesses censor our speech and limit our freedoms, is it really fair to give them a pass because they are considered private companies?

My name is Ryan, and I am an agorist. Today we are talking about the thin line between so-called public and private.

These days, it is popular to criticize Facebook. They regularly ban people for sharing what they want to share. I just got off of a thirty-day ban from Facebook for sharing something offensive in a thread about offensive things posted on the internet!

But, while criticism is common, so are defenses of Facebook. In libertarian circles, when you criticize Facebook, there is always someone who pops up and says, "Yeah, but Facebook is a private company! If you don't like what they are doing, then find another site!"

I don't disagree with that statement, but at the same time, I am also not naive enough to think that it adequately describes the situation. Facebook (for better or for worse) has become a public forum. It's where we go to do everything from share family photos to argue over politics. Facebook has replaced whole businesses and websites.

As the standard public forum for literally billions of people worldwide, it is more than fair to criticize Facebook when they censor speech and opinions. It is even more so when you remember what Glenn Greenwald reported.

Facebook does not delete profiles in a vacuum. They are influenced by the same people who libertarians are the first to criticize. If the government decided that you weren't allowed to talk with your friends, libertarians would be the first to say, "Hey, that's not OK!" We should treat Facebook the same way. If Facebook acts as an agent of the US and Israeli governments to silence certain political opinions, then Facebook is no better than those governments. It is a sad cop-out to look at Facebook's censorship and brush it off by saying, "Yeah, but they are a private company."

The reality is that even if Facebook wasn't doing this at the direction of governments, it would still be more than fair to excoriate them for their censorship efforts publicly. The desires of consumers drive the free market. A free market where consumers don't criticize companies isn't a free market at all. If businesses don't know what consumers want, then they can't adequately meet their needs.

As an agorist, I wasn't surprised when I heard that Facebook colludes with governments against its users. I know that when it comes to my freedom, there is ultimately no difference between "public" and "private" groups. Anyone who tried to censor my speech and limit my freedom as an individual is worthy of criticism. I'm not just going to sit back and take it because a company is or isn't private.

When we make the often arbitrary distinction between public and private groups, we end up giving a pass to people who are worthy of criticism, and we do a disservice to the free market itself by not making our desires known.

So, don't waste your time defending those who are actively trying to limit your freedom. For all you know, they might be colluding with the governments who you already hate so much. Do what you can to be most free both online and in the so-called "real world." Criticize those worthy of criticism and disassociate with them if necessary. It's your life to live and your choice to make.