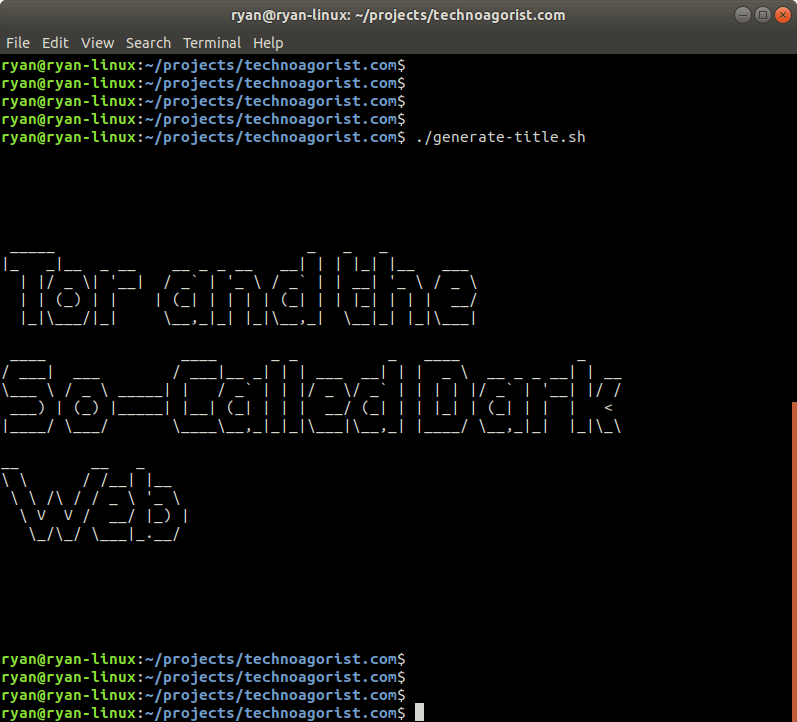 What is Tor? What is the so-called dark web? Should we really be afraid of privacy?

My name is Ryan and I am an agorist. Today we are looking at Tor and the so-called dark web.

The word Tor comes from the acronym T-O-R which stands for The Onion Router. What the Onion Router--or Tor--does is it routes your internet traffic through multiple Tor nodes on its way to your destination. So, on the regular internet, what we call the clear web, if you go to a website address the browser sends a request directly to the server that hosts the website and that server returns the page directly to you. What you end up with is that your ISP and the recipient both know your IP address and can potentially figure out your identity. With the Tor browser, when you go to a web address your request gets routed through other Tor servers so that the destination server does not know your IP address or physically where the request came from.

Now, Tor also allows people to host websites directly on the Tor network and these sites end in .onion rather than .com or .org or the other ones people are familiar with. When you access an onion site, you have the added benefit of end-to-end encryption. Tor uses public key encryption which means that each node has both a public key and private key. Anything encrypted with the public key can ONLY be decrypted using their own private key. And anything encrypted using their private key can ONLY be decrypted using their own public key. So, when you go to a .onion site the browser receives the public keys of each node between you and the end server that you are accessing. The request is then encrypted one after the other using each node's public key and then the request is sent off. Each server receives the request and uses their private key to decrypt the package and send it to the next node in the chain. As the request goes through each node the layers of encryption come off, much like removing the layers of an onion. The final request is then received by the end server and decrypted. Using this layered encryption ensures that each node along the way knows nothing about what they are sending. They only have an encrypted blob and they only know who they are sending it to next. So, they just decrypt their portion and pass it on.

Tor is not perfect. The Onion router isn't perfect. But, it does something that cannot be done on the clear web. With the clear web, all of our web traffic is out in the open, both our own IP address and also the websites that we are going to. The government collects this data en masse. With Tor, this kind of mass surveillance is impossible. If the government invests enough time and energy, they might be able to figure out who you are as you browse in Tor, but it would have to be a targeted investigation, and if they are individually targeting you, you probably already have bigger problems than the government knowing if you visit a particular onion site.

People often call privacy-minded networks like Tor the "darrrrrrk web" as if it is something scary. But, what is more scary to me is an open network where everything you do can be watched and examined. Privacy isn't scary, it's just part of life. When you have a private conversation with somebody, do you call it a scary "darrrrrrrk conversation"? No, it's just a conversation! If you pay a neighbor kid for mowing your lawn and use cash (which is relatively untraceable) is it a scary darrrrrk transaction? No! Of course not!

Let's get our priorities straight and let's fix our perspective. Freedom isn't what is scary. What is scary are those who violently take our freedom. Privacy is essential to freedom, which means that privacy minded networks like Tor are essential to our freedom online.