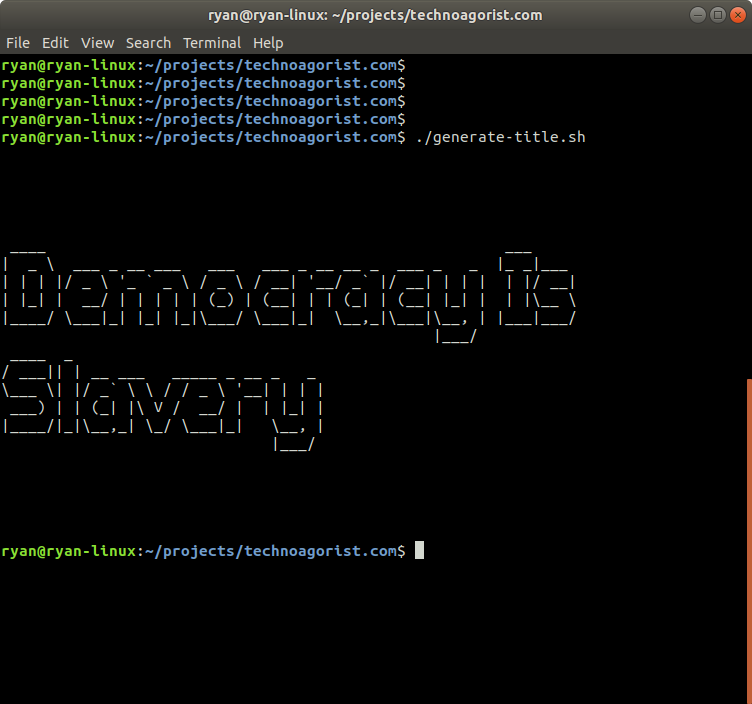 Democracy is a popular concept that is often equated with freedom and equality. But, is that really fair? Might democracy just be another form of slavery?

My name is Ryan, and I am an agorist. Today we are talking about the form of slavery called democracy.

I am currently reading a recently-released book called "The Socialist Manifesto" by Bhaskar Sunkara. Sorry if the pronunciation isn't perfect. In this book, the author presents an unabashedly positive view of socialism. The description says that it is "a book for anyone seeking an end to the vast inequities of our age."

In this book, he talks about the traditional socialist stuff of seizing the means of production, ending wage slavery, and such. But, there is a common thread throughout every argument he makes, and it is democracy. In his mind, democracy is the foundation of socialism, and even more so, as he sees it, it is the foundation of any free and fair society.

To a person in a totalitarian system where you have little or no say in your own life, this might sound like a breath of fresh air. Where you had no say in the past, now everybody gets a say. Everybody gets a vote. Everybody has an equal stake. But, to an agorist, democracy is nothing more than another form of slavery.

Imagine that you want to drive a gas-powered vehicle, but the majority decides that everyone should drive electric vehicles. You are in the minority and are therefore unable to do what you want to do. This is not freedom. It's not even close to freedom!

The democratic socialist might counter by pointing out that despite you being in the minority, this entire process was fair. Everybody had an equal vote. Everyone had the opportunity to be involved in the process and make their wants and needs heard before the vote. Each person had a fair and equal say.

I, meanwhile, would counter by pointing out that even though everyone had a vote, their votes were not equal. You wanted to drive a gas vehicle. You don't like electric cars. You voted for the freedom to keep driving a gas-powered one. But, because your vote was in the minority, it was tossed aside. Your vote was rendered meaningless by others around you.

As an agorist, I know that the only fair system would be one which equally respects the wishes of the minority as well as the majority, and as we know, the smallest minority is the individual. If individuals aren't free to do what they want to with their bodies and property, they are slaves.

Democracy is an evil system because it pits everybody against themselves. In democracy, we are forced to always be on the defensive against those around us. We live at the mercy of the majority, and if we want to change anything, then we have to engage with the system, whether we want to or not, in order to try and convince others to let us do what we want to do. That is the opposite of freedom, and anyone who tells you otherwise is either painfully ignorant or else is or hopes to be in the majority that forces their will on everybody.

The society so gleefully presented The Socialist Manifesto is an absolute nightmare. Any system based on democracy is a nightmare. And, while some classical liberals and conservatives might point out that democracy works as long as it is tempered by a constitution and a good government that respects the rights of the minority, history shows that to be nothing more than a pipe dream. When it comes down to it, a constitution is nothing more than a piece of paper, and a power-hungry majority will eventually treat it as such. Just look at the US constitution.