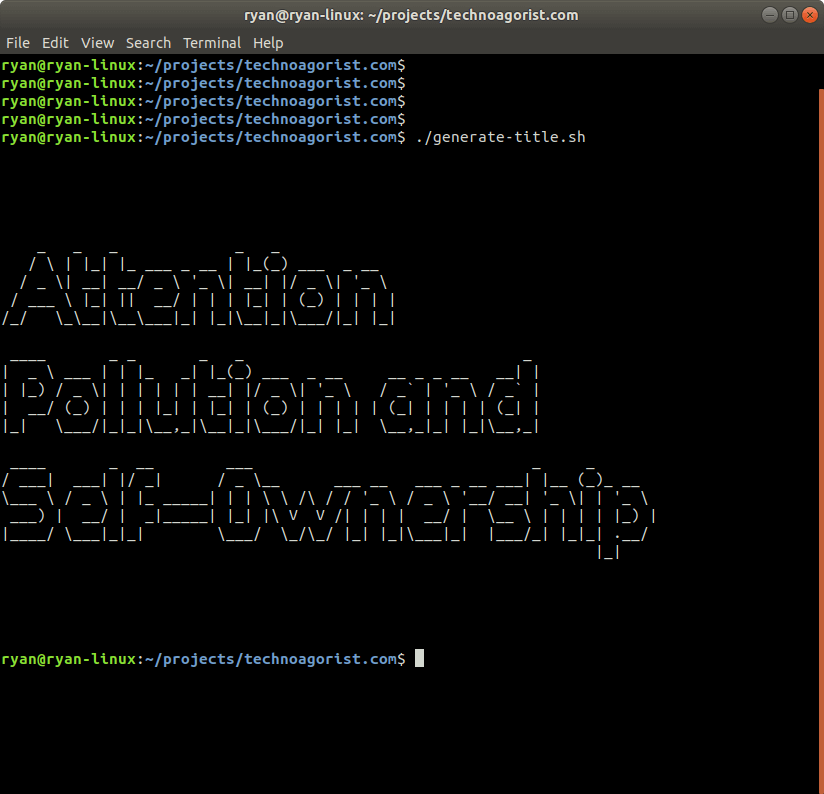 Does one person's preferences trump another person's right to their body?

My name is Ryan and I am an agorist. Today we are talking about attention pollution and self-ownership.

I recently noticed an article titled "Smartphones Are the New Cigarettes." I had to read it like I do so many other articles on topics like this. With every generation, there are technological changes, and as things change there are always those people (sometimes more people, sometimes less) who resent the change. Sometimes they are more honest and just call themselves luddites. Other times, they try and rebrand their personal preferences as a sort of moral crusade. This article was the latter.

The author went into detail talking about a special workout at his gym. This workout was extremely grueling but he really enjoyed it. What he didn't enjoy, was that some people would look at their phones throughout the workout. Eventually, in anger he asked a woman on her phone, "Is there really nothing in your life that can’t wait 30 minutes? Or are you curing cancer or something?"

I would beg to differ.

But, continuing, he makes the statement that our attention is the only thing that we truly own in our lives. More than possessions and more than even our own body and intellect. As he sees it, the only choice that we can truly choose in life is what we focus on from moment to moment. There is some truth to that, but personally, I wouldn't make a distinction between one's ownership of their body and ownership of their attention. One grows out of the other. BECAUSE, he owns his body, THEREFORE what he focuses on is his decision to make. But, rather than leave it there, he takes it further.

He talks about what he calls "attention pollution" and defines it as "when somebody else’s inability to focus or control themselves then interferes with the attention and focus of those around them." Later, he says that all people have fragile abilities to focus and that we are therefore at the mercy of those around us.

Now, here is where the article really falls apart. He started the article off by explaining his preference for not having his cell phone out during workouts. That is fine! He is an individual, he has preferences. Good for him. But, then he turns his personal preference around and presents it as a responsibility to be put upon others. He doesn't like his phone out at the gym, therefore others should not have their phones out at the gym.

This is extremely faulty logic and it contradicts what he said earlier in the article, the part that I actually agreed with! He said that our attention is the one thing that we own and that what we focus on is the one choice that we can truly make. But, then he turned around and said that others should put down their phones at the gym and focus on what he wanted them to focus on. He can't have it both ways.

We all have preferences and there is nothing wrong with that. We all have bodies, and what we do with those bodies based on our preferences are our decision to make. For me to force my preference on you, is for me to act like I have more ownership of your body than you do. But, that is obviously absurd.

I own my body and you own yours. Your rights only extend to your own body (and by extension, your property). If your preferences require others to be forced to ignore their preferences, then you are wrong, or at the very least confused.

Going back to the article, he gives reasons why he believes that one shouldn't use a phone at the gym or during a movie or during a meal. I found myself multiple times thinking, "Golly, man, I get it, you don't like phones!"

Like I said at the beginning of this piece, with every new technology there will be those who hate it. There will be luddites like this author who think that their preferences trump yours.

Technology is great, and having cell phones with us at all hours of the day has done wonders. I often have my phone out during movies, not because I want a distraction, but because I am looking things up from the movie, like people and events. My wife, meanwhile, uses her phone during movies because she doesn't like suspense and needs a way out. If it wasn't for her phone, she wouldn't watch suspenseful movies with me! Thankfully, my attention is not fragile like this author and I don't fall to pieces if she isn't as engaged as me.

Maybe we do use our cell phones too much. Or, maybe we don't use them enough. It's up to you and me to decide what is right for us. The important thing to remember, though, is that your preferences don't constitute a responsibility on others. You don't own their bodies, you don't own their attention. My body, my choice. Your body, your choice. If we understand that, then we can all enjoy technology together, each in our own ways.