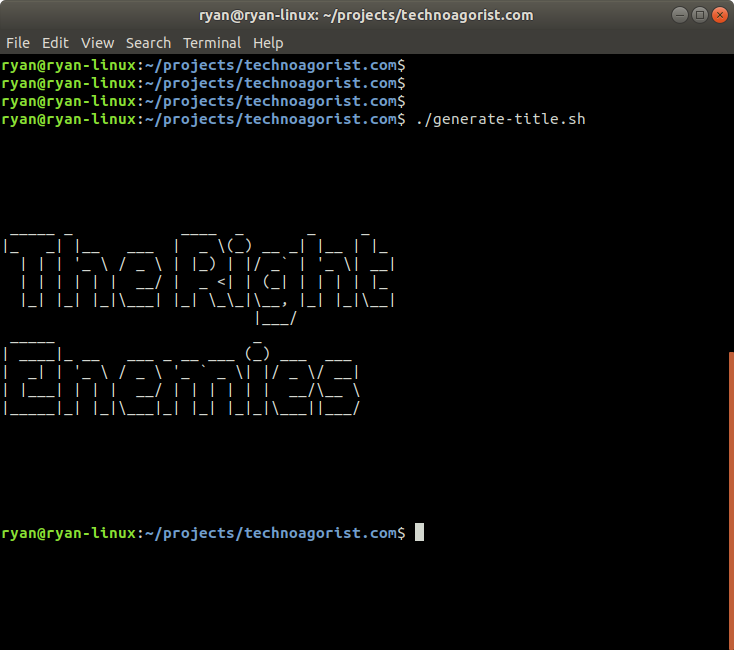 We often argue all day long over who is right and who is wrong. How do we know who are the right enemies to be fighting?

My name is Ryan and I am an agorist. Today we are talking about who the right enemies are.

The world is a battlefield of ideas. Everywhere you go, there are competing worldviews, ideas, solution, and perceived problems. Every single person on the planet represents an entirely new and unique set of views and opinions. For those of us active on the internet, we find these views constantly in the forefront and in conflict with the views of others.

Who is right and who is wrong in these battles?

The question I am left with is simply, "Are these battles worth fighting?"

Every moment that I spend fighting with somebody online is a moment that I am not using to make my life better. I shudder to imagine how much time I have wasted in stupid arguments over the years. Sometimes I do make progress and change someone's mind, but most often we just go back and forth arguing over the same things that we have argued over hundreds of times before.

I would say that the correct answer is probably nobody. There is no right enemy when it comes to arguing online. If I spend my time trying to defeat somebody online, I am wasting my time.

I want to spend my time making life better for myself and my family. Leading a moral crusade to change the minds of people online might be a noble task, but for me, it is a distraction. If I spent every moment of every day trying to change minds, I'll be honest and say that I would end up frustrated and depressed.

If your strategy toward freedom involves changing the minds of everybody around you, then success is outside of your control. Success for you is then reliant on others and you are ultimately at their mercy.

The best strategy toward liberty is one that you can control and that relies on you alone for success. What can you do today to make yourself more free? It could be as simple as buying a stick of memory to make browsing the internet more smooth on your computer, or something more complex like ending relationships with people who are toxic and hold you back.

Only you know what you need to do. Only you know how you can make your life better and more free. If you have to pick a real enemy, it really is anything or anyone that stands between you and the life that you and your family want. Some jerk 3000 miles away who disagrees with you on some political topic isn't your enemy, and if you do spend lots of time trying to fix people online, you might want to stop and check your priorities.