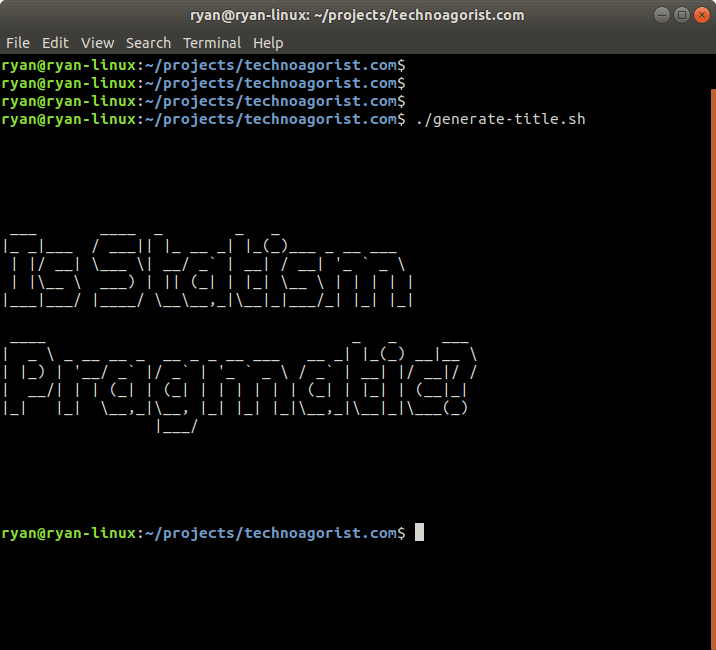 My name is Ryan and I am an agorist. Today we are talking about pragmatism.

I am an agorist, which is a type of libertarian. I have many libertarian friends, but sometimes I notice them defending the state and even state violence. They say that we have to be pragmatic sometimes. But, if you really think about it, is statism really pragmatic?

Pragmatism is about being practical and efficient rather than being idealistic and stuck. I definitely don't want to be stuck. I am a huge fan of pragmatism. I would much rather get things done than sit around on some ideological high horse and not accomplish anything. But, if you have a problem, is it pragmatic to look to the state to solve it for you? Is it practical and efficient?

In order for a state's government to solve your problem, it first must exist. This means that there needs to be a constitution or revolution or coup or something to get the ball rolling. Then, there needs to be state officials, whether elected or appointed, and of course all of the beaurocratic systems necessary to manage that process. These officials then need subgroups who can decide how they want to handle the issue, then there needs to be an executive group who can carry it out, and an enforcement branch to handle those who don't comply. Of course, none of these could exist without money to back them, so they need a system in place to take money from their populace in order to pay their own paychecks... and I could just go on and on if I wanted to.

In reality, the state is anything but practical and efficient. It is made up of bureaucracy upon bureaucracy and relies upon legal theft called taxation in order to exist. There is actually nothing less practical for solving your problems than the state. Using the state is just about the least pragmatic thing that you could do.

If you are a pragmatist, if you care about solving problems in the most practical and efficient ways, then you need to take action and figure out how to address whatever problem you have. Ultimately, you are the only one who knows what you need. You know what you family needs. There is nobody better suited to figuring out your life than you.

Agorists are people of action. We are pragmatists through and through. We are not interested in the state's inefficient and impractical bureaucracies. We take responsibility for our lives and figure out ways to solve our problems, regardless of the state (and often despite it as well).