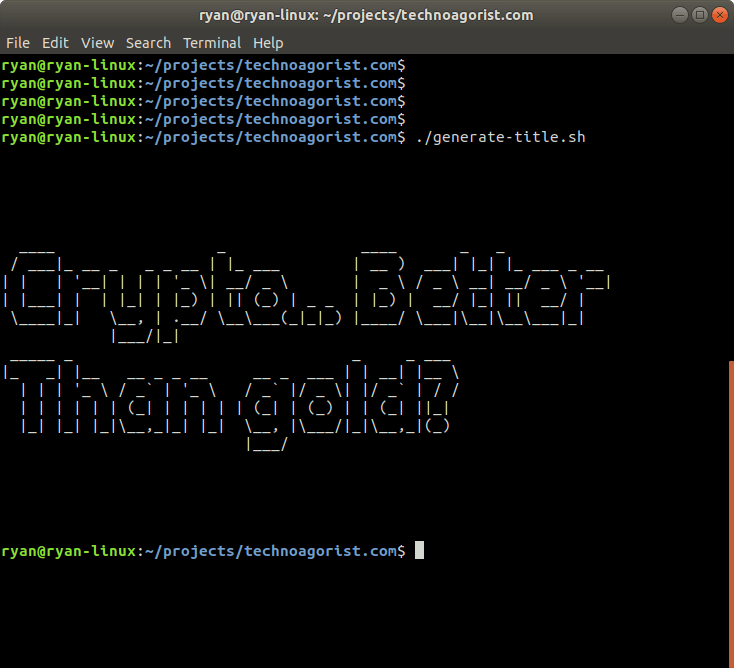 Many people are quick to discount or dismiss cryptocurrencies in favor of gold. But, could crypto actually be a better currency?

My name is Ryan and I am an agorist. Today we are talking about cryptocurrencies. Are they better than gold?

In 2008, the world was changed with the release of Satoshi Nakamoto's paper titled "Bitcoin: A Peer-to-Peer Electronic Cash System." In 2009, the first version of the Bitcoin wallet was released and the rest is history.

Within liberty-minded circles, there are still regular discussions about Bitcoin and cryptocurrencies. It is usually pretty easy to tell those who know what they are talking about from those who don't. The ones who don't understand the technology often dismiss cryptocurrencies as, "Oh, cryptocurrencies are just fiat funny money. I won't get duped into buying into that. I only buy solid gold and silver!" Rather than just ignore those people--like I usually do--I am going to address their concerns in this episode.

Are gold and silver really better than crypto? Let's quickly look at the benefits of gold and silver. First, gold and silver are precious metals with inherent value. Second, They have been consistently valued in the market for thousands of years. Third, they are limited resources, so we don't have to worry about the market suddenly expanding and driving down the value. Fourth, gold and silver have been used as currencies both within and outside of state monetary systems. Throughout all of history, there has never been a more consistent, favorite medium of exchange as gold and silver.

With such strong positive arguments for gold and silver, I can understand why people who are not familiar with cryptocurrencies might immediately discount them. But, now, let's compare cryptocurrencies to precious metals.

Like gold and silver, a well-made cryptocurrency is a limited resource. There will only ever be twenty-one million Bitcoin. The way that it is designed, there cannot ever be more than that. Also like gold and silver, you have to expend time and energy in order to mine Bitcoin, and once you have mined it all, that will be it. So, while state currencies continue to expand indefinitely and lose value, Bitcoin's value really has nowhere to go but up in the long term.

Apart from the fact that it is a limited resource, there are five features of Bitcoin and other well-made cryptocurrencies that gold could never have. Cryptocurrency exchanges are 1) trustless and person to person, 2) instantaneous, 3) worldwide, 4) infinitely divisible, and 5) anonymous.

Apart from small, local transactions, all exchanges using precious metals like gold and silver or state currencies like the dollar require a trusted third party. You always have a trusted bank or a credit company between you and the person who you are purchasing from. This can be fine, but what if the middle man is not trustworthy and steals your money? Also, what if the middle man decides that they don't want your business any longer? In the news recently, there have been many cases of people and organizations being dropped by financial institutions because of things that they said online. The reality is that if you have to rely on a trusted third party in order to exchange your currency, you are actually at the mercy of them. You can only exchange currency at their will.

With cryptocurrencies, exchanges are trustless. If I want to send you one mBTC or milliBTC, which today is worth a little over five dollars, I don't have to ask the permission of anybody. If you and I both have Bitcoin wallets, I simply enter your wallet's address and can directly send you my coin. There is no bank, no credit card company, no Western Union, and no state involved. I don't need to give any personal information to make this exchange. I just tell my wallet to send this amount of coin to that address and the software does everything to make it work.

This is the key feature of cryptocurrencies. At the beginning Satoshi Nakamoto's famous paper, he says, "What is needed is an electronic payment system based on cryptographic proof instead of trust, allowing any two willing parties to transact directly with each other without the need for a trusted third party."

With Bitcoin, you send your coin directly to the person who you want to receive it, then that transaction is recorded in the immutable, public ledger called the blockchain. Once recorded in the blockchain, that transaction will never cease to exist. It can never be tampered with. Fraud is near impossible in this system. There is nobody in the middle, there is nobody from whom you have to ask permission to make an exchange, and there is nobody who can lock you out. You are fully in control of your own money and the software makes sure of that.

The third feature is that cryptocurrencies are worldwide. They do not care where you are or where you are sending coin to. You can enter the wallet address of anyone in the world and they will receive the coin that you sent them. If you want to transfer dollars to someone on the other side of the world, there is a transfer process and it involves multiple third parties and often multiple days before the recipient receives their money. Western Union is irrelevant when it comes to cryptocurrencies. People who work in wealthy western countries and send money home to their families in second and third world countries have been moving to cryptocurrencies because in just a few minutes they can transfer any amount of coin to their families anywhere in the world.

The fourth feature is that cryptocurrencies are near infinitely divisible. An important feature of any currency is that it is divisible in order to be used for small as well as large transactions. Everyone admits that gold is an excellent currency, but at the same time, you can't buy a hot dog with an ounce gold coin. You can't even buy a hotdog with a half ounce or quarter ounce of gold. It is worth too much to be used in most everyday transactions. Silver is better but is still very limited. Bitcoin, for example, is often divided into units called satoshis which are 1/100,000,000 of a Bitcoin. Today, a Satoshi is worth about $0.0000522293. You can easily divide Bitcoin into units which can be exchanged for anything from a stick of gum to a private island.

The fifth feature is that cryptocurrencies can be anonymous. You don't have to tell anyone your name or give any personal information. All that the system cares about is numbers. You can generate as many wallets (or identities) as you want and nobody can stop you. All that somebody needs to trade with you is your wallet address.

Gold and silver are fantastic, but they still rely on a trusted third party in order to exchange with anybody who isn't local. Your gold still has to be held by a third party and ultimately has to be physically moved from point A to point B when exchanges are made. These precious metals are only one court order away from being seized by the government and then you would instantly lose all of that money. Gold transactions, even when using a so-called gold debit card still use the traditional banking system and still take days to complete. Also, apart from grinding your precious into dust and measuring them out on scales, they can never be as easily and efficiently divided as cryptocurrencies. Finally, apart from small, local transactions, there is no way to be anonymous when sending gold and silver. You have to have an account with a company who will handle that exchange. They have to know who you are in order to keep your gold for you. This leaves a clear paper trail for everything that you purchase using your precious metals.

Gold and silver were the best that the world had until worldwide networks and communications came to be. Today, with cryptocurrencies, we have even better options for exchanging value. Cryptocurrencies aren't perfect, but they are a huge step in the right direction. Even if this generation of cryptocurrencies aren't the ones to gain widespread adoption worldwide as trusted mediums of exchange, their day is coming. It's only a matter of time.