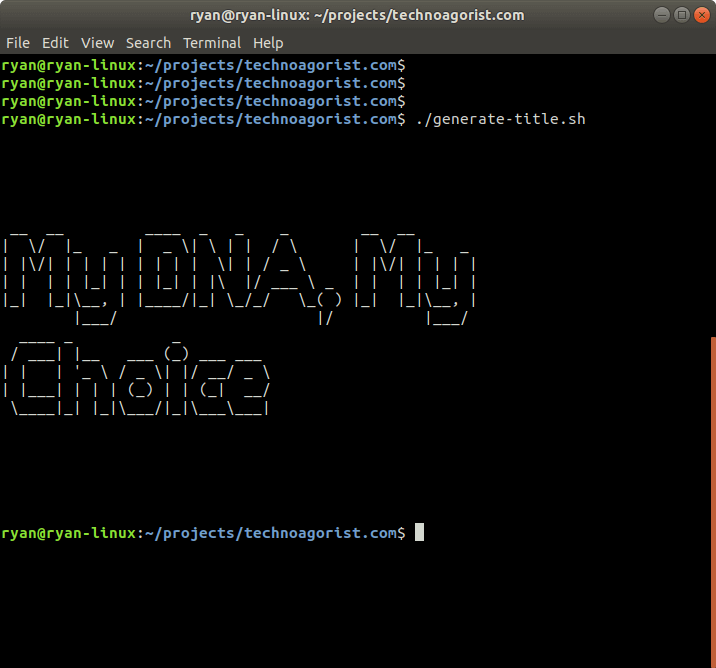 While governments are doing their best to collect every type of information on their citizens, countless people are willingly giving that information up. Should we be concerned about who we give our genetic information to?

My name is Ryan, and I am an agorist. Today we are talking about genetic testing.

Just last week, the EU voted to approve a massive biometric database of people both inside and outside of the EU. As you can imagine, this worries a lot of people. They don't want to be put into an enormous database to and have their data used for who knows what by a massive, multi-national government entity. This issue isn't unique to Europe, though. Here in the US, people have been talking about creating massive databases as well which include genetic information.

For many people, it is shocking to think that the EU or the US would create enormous databases with your face, fingerprints, medical records, genetic information, and so much more. But, often these same people seem to have no problem with the same thing as long as a private company does it.

I have countless friends at this point who have voluntarily given up a sample of their saliva to Ancestry or 23andMe to test their DNA. They want to learn about their body and their family origins. I can understand those reasons, but at the same time, I also feel that the negatives outweigh the positives.

My first concern has to do with the government. If government officials demanded that everybody give them their genetic information for a vast database, most people would be very concerned. They wouldn't want the police and others to have access to that information. They wouldn't want to be tracked and monitored via DNA. The question that we have to ask ourselves today is, what stands between you and the federal government getting your genetic information if you give it to a private company? In that situation, the only thing between the government and your data is a piece of paper from the government, demanding that the DNA testing company give them the data.

I have brought this objection up to some friends before, and the most common response I get is, "What makes you think that the government doesn't already have this information or that they can't get the information in other ways?" I acknowledge that they might get my genetic data in other ways. I have five children, and I know for a fact that my state has filed their blood away after we gave them the state-mandated blood tests as babies. That's an awful lot of genetic information that my state has on my family.

My second concern has to do with a DNA testing company selling my data. This data is extremely valuable, and even if these companies promise that they won't share that information right now, we have no guarantee that they won't do so in the future. Just look at Google. There was once a day where they promised that they wouldn't sell people's personal information. Just look at how that went. What if an insurance company bought my data to charge me more because of certain genetic markers? There are lots of issues that I can imagine.

My third concern regards the copyrighting of my genetic information. There was a great episode of Boston Legal many years ago where a man wanted to do something with his own genetic information but was stopped by a doctor who had more or less copyrighted that information. It was that man's own body, but legally he was unable to do with his personal genetic information what he wanted to. When you voluntarily give this data to one of these companies, you risk them doing the same to you. They can copyright this information and then potentially sue you if you use your DNA in ways that they don't want you to.