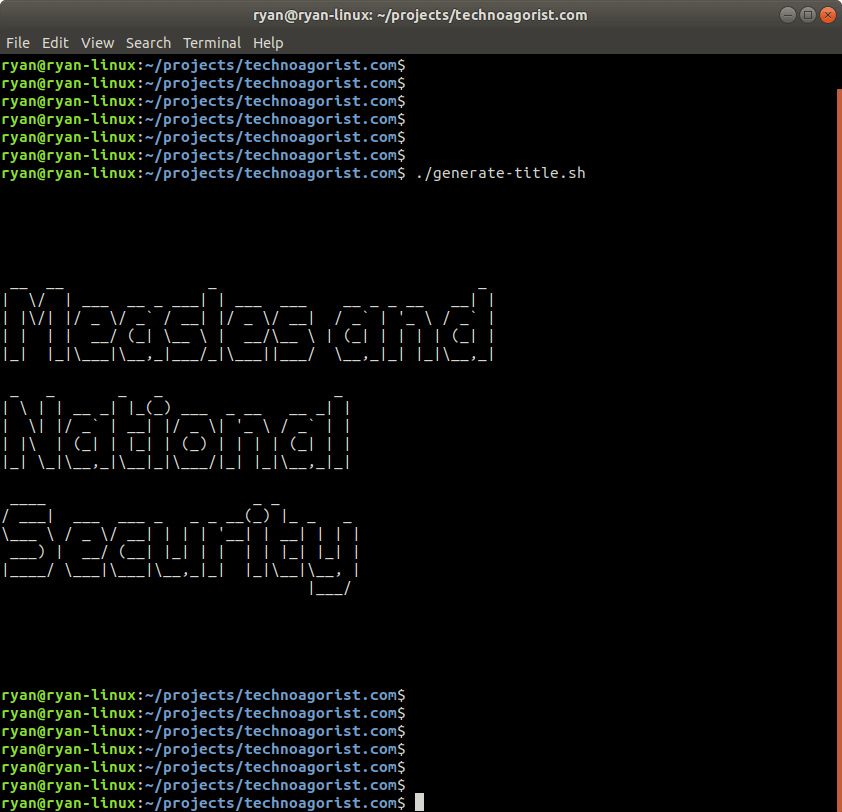 Joe Lieberman is back from neocon retirement to declare that measles is a national security threat. His proposed solution is for the government to invade the privacy and security of people's lives.

My name is Ryan and I am an agorist. Today we are looking at measles and national security.

What you don't hear every day are people calling diseases like measles a threat to national security. Joe Lieberman spent his entire political career talking about national security, and now he is back, sounding the alarm on measles. He compared the 555 active cases of measles in the US this year to a pandemic and called for more government resources to be allocated to deal with the situation.

He used New York City as an example of why the federal government needs to be more involved. He decried the city not having enough money "to contain diseases like measles." You see, New York City is dealing with several cases of measles in a Jewish community where the number of vaccinated people is low. The city's solution to the presumed problem was to mandate vaccines for every person who lives in that area! The order says that anyone "who has not received the MMR vaccine within forty-eight hours of this order being signed by me shall be vaccinated against measles..." They are talking about going door to door and injecting people against their wills! Does this bother Joe Lieberman at all? No! His only problem with New York City is that they don't have enough resources to do it effectively.

The whole idea of national security is to protect the people of a nation, to secure their lives against large scale invasion. Unfortunately, Joe Lieberman, New York City, and others are calling for the opposite. In the name of national security, they want to invade people's homes and live and physical assault them with chemicals that they don't want in their bodies. The doublespeak is astounding.

My body, my choice, is the only right answer. We need to be free to make the decisions that are right for each of us and our lives. This is a very personal issue for me because my wife was horribly injured by a vaccine reaction in high school. She had to leave school and was bedridden for six months. She could have died if they hadn't figured out what was going on. Her body had an acute reaction to heavy metal preservatives in the boosters that she was given.

The vaccines of today still contain chemicals and preservatives that could destroy her sensitive body. If they ever made an order in our city like the one in New York City, we would have to flee the city for her life! We know what she needs and what her body can handle, and I will never under any circumstances allow someone to inject her again.