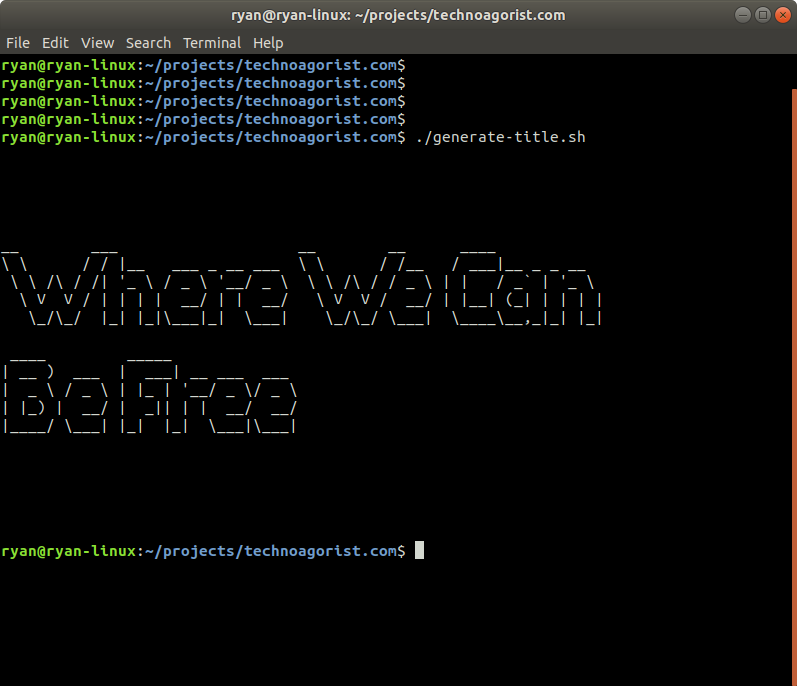 All throughout history, people have searched for where they can be free. What are our options today? Where can we really find freedom at this point?

My name is Ryan and I am an agorist. Today we are talking about where we can be free.

The search for freedom is a search that never ends. Countless revolutions have been fought by people trying and secure freedom through the ages. Sometimes, those people are successful and they find some freedom for a time. Other times, they just end up bringing worse oppression upon themselves. Violent revolution is an extremely unwieldy tool for bringing about freedom.

The question then becomes, if not violent revolution, what do we do? Some people seek personal freedom through finding physical areas outside of state control where they can do what they wish without risk of state repercussions. Unfortunately, the world is shrinking. It is impossible to find land space that is not already claimed by the governments of the world. Not too long ago, I heard of a group who tried to set up their own sort of free colony on Antarctica, but they were stopped by military personnel and forced to abandon those plans. Apparently, the governments of the world can't stand somebody setting up a small outpost on a giant and nearly uninhabited piece of ice in the harshest climate in the world.

Another movement that has been gaining some steam is the seasteading movement. These people want to set up free communities in international waters. The idea is to set up floating structures which are all linked together into their own sort of island in the sea where people are free to live as they wish. Some love the idea that they could research and innovate without the burdens imposed on them by governments. Others just love the thought of being able to live their lives as they see fit, without the interference of the state.

Unfortunately, beginning a seasteading colony has turned out more difficult that previously thought. The Seasteading Institute is the largest and most organized seasteading group in the world, yet years have passed and they still cannot seem to get a community started. Others have set out on their own. Recently, a couple was in the news who set up a homestead on the water, fourteen nautical miles off the coast of Thailand. This was technically international waters, but that didn't stop the Thai government from invading their home. They evaded capture, but now face life in prison or even death for supposedly threatening Thailand's national sovereignty.

Walter Block and Peter Nelson recently released an excellent book called Space Capitalism which talks about the important of colonizing outer space. The arguments that they make are solid and personally, I believe that space travel is absolutely essential for the future of humanity. I would love to see human colonies all across space within my lifetime. But, space colonies are still a ways off. They are not an available means toward freedom today.

So, it is basically impossible to find an area on the earth--whether land or sea--where you can exercise complete freedom apart from the state. Meanwhile, space travel holds much promise for the future, though it doesn't do much for today. What then is left? What then can we do? Do we give up, sit back, get drunk, and watch Netflix until we die? Who knows, maybe that is truly how you want to live your life, but I definitely want more.

Agorism is about finding freedom now, wherever you are. It is about doing what is right for you and your family and finding ways around the state to get what you need and do what you want to do. As long as the state exists, there will always be limits imposed on us, but the more that we can make the state irrelevant in our lives, the more free that we will be.

If you want to learn more about how you can do this in your life, check out Samuel E. Konkin's book, the New Libertarian Manifesto. That is the book which created agorism and the concept of counter-economics. If you really want your life to be rocked, check out How I Found Freedom In An Unfree World by Harry Browne. In it, he talks practically about how you can begin living free today, wherever you are.

In summary, where can you be free? You probably won't find it through violent revolution. You might find it in the middle of the ocean, but you might also have to abandon your home overnight when a state decides that you are a national security threat. You might find it in space, but that is a long way off. If you want to be free, the best place to find freedom is right where you are. Listen to this podcast, read the books I mentioned, and find ways that you can daily make the state more and more irrelevant in your life. If you can find freedom where you are now, you can find it anywhere.